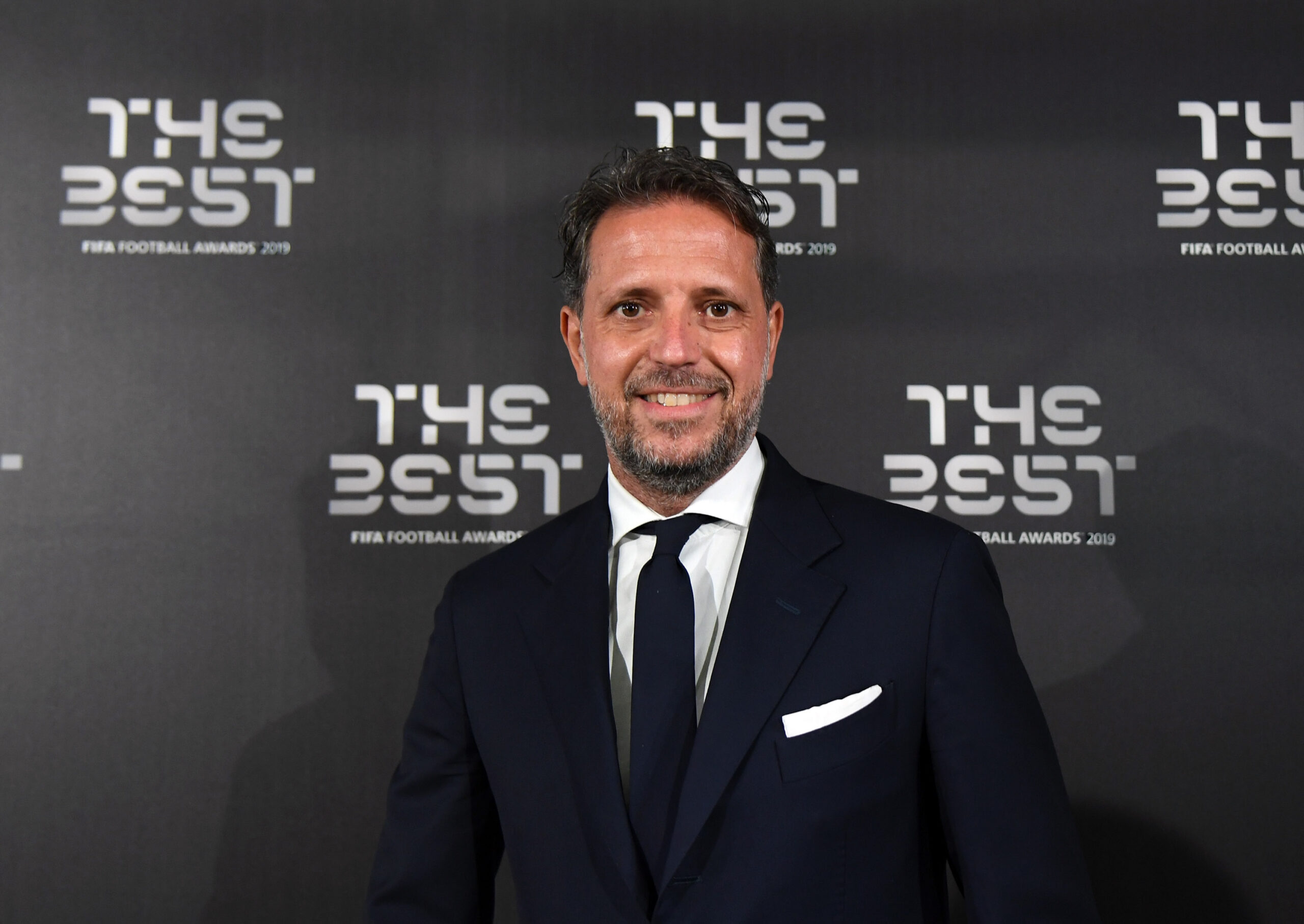 Spurs parted ways with Toby Alderweireld this summer, but they brought in a quality replacement in Atalanta’s Cristian Romero, who was one of the best centre-backs in Serie A last season.

Despite this, there has been regular speculation linking them with Skriniar. Paratici has now emphasised that the rumours associating the player with the north London club are not accurate.

He said: “Rumours around about Milan Skriniar to Spurs are not accurate. “

Brozovic is another player that has been linked. The Croatia international will enter the final six months of his deal in January. He can sign a pre-contract with a foreign club if he wishes.

When asked about the midfielder, the Spurs chief added: “We’re not working to sign Marcelo Brozovic, he’s an Inter player and it’s not even a topic for us.”

Out of Skriniar and Brozovic, the latter could be the most likely to leave Inter with his contract expiring next summer.

Spurs are currently loaded with central midfield options in their ranks, but the performances of Dele Alli and Tanguy Ndombele have been far from convincing during the current campaign.

The club tried to cash in on Ndombele this summer, but failed to negotiate a suitable deal. It won’t be a surprise if the Frenchman heads for the exit door in the coming transfer windows.

The same could be the case for Alli and Harry Winks, who has played just 60 minutes of league football this term. As per Fabrizio Romano, Winks is on the radar of Everton ahead of the New Year.

A raft of mid-season departures are unlikely to happen. Paratici has denied the club’s interest in Brozovic, but that is not a new thing as Spurs could be accused of tapping him up.

Brozovic would be a quality addition to the club’s ranks with his solid distribution, tackling and interception skills. He also has the knack of chipping in with an odd goal or assist.

Spurs will face plenty of competition for his services, and it won’t be easy to convince him. Manchester United, Chelsea and Paris Saint-Germain are also keeping a close eye on his situation.