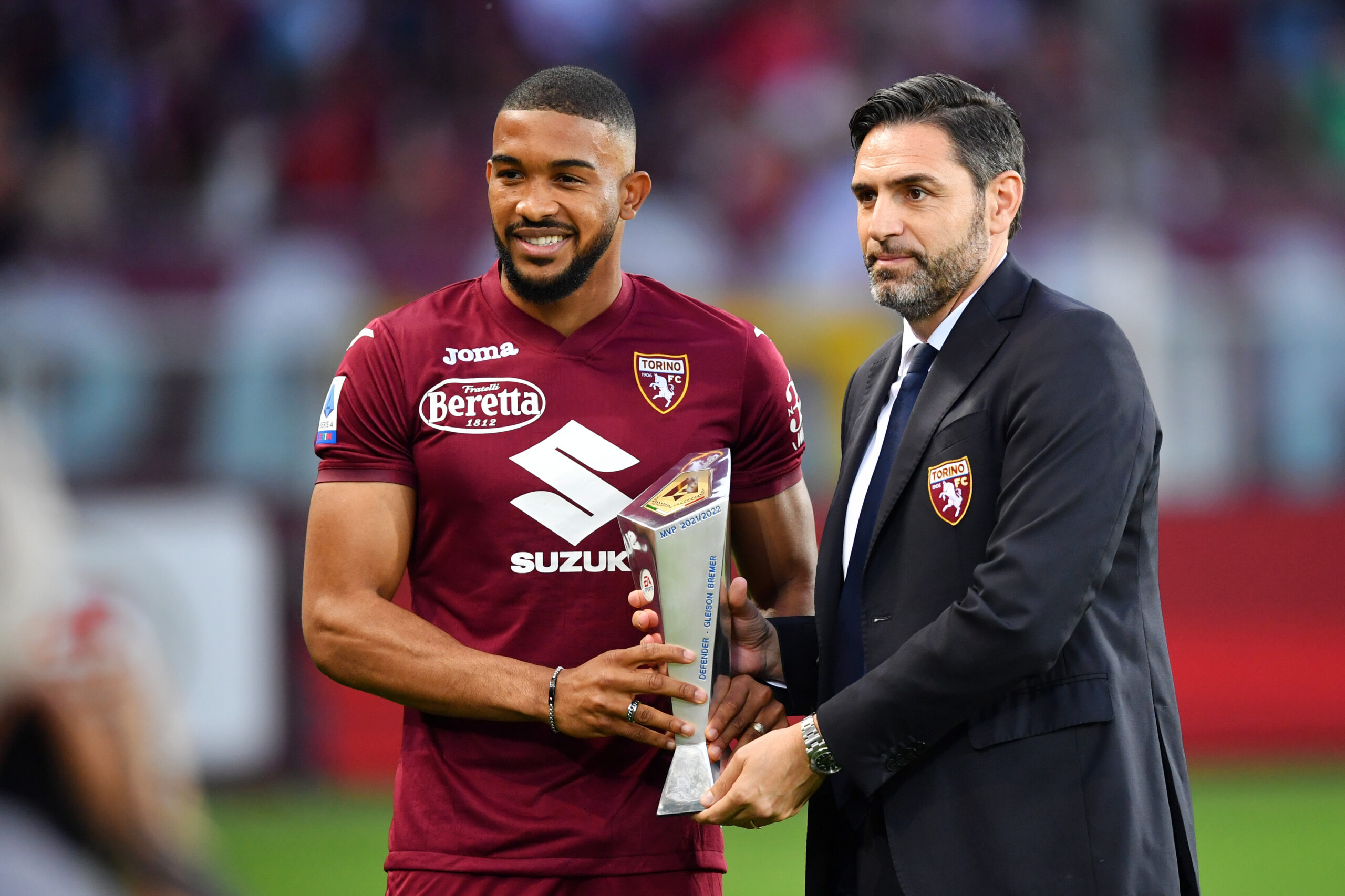 As per TUTTOmercatoWEB, Spurs have earmarked the 23-year-old as their number one target, yet the player looks to have his heart set on staying put at Giuseppe Meazza.

Bastoni’s desire to continue with Inter is not the only hurdle Tottenham would have to overcome to acquire his signature.

Landing Bastoni could be a tall order, especially as the player has a host of other high-profile suitors, including Manchester United and Manchester City.

Moreover, the Nerazzurri are reluctant to give up their star defender and will fight tooth and nail to fend off growing interest from the Premier League.

There is a glimmer of hope that the Italians could be convinced to green-light the centre-back’s departure, considering their well-documented financial turmoil.

Cash-strapped Inter are walking the tightrope of Financial Fair Play and remain under pressure to make a substantial profit in the transfer window and cut down the wage bill.

However, they remain hopeful of retaining the Italy international.

If Tottenham’s pursuit of Bastoni comes a cropper, the Premier League giants already have a backup plan in place.

According to Italian news outlet Calciomercato, via Daily Express, Spurs are ready to ramp up an offer in the region of £43m to lure Gleison Bremer away from Serie A side Torino.

The highly-rated Brazilian defender enjoyed a jaw-dropping season at the Stadio Olimpico Grande Torino, earning a reputation as one of Serie A’s finest rearguards.

The former Atletico Mineiro starlet was, in fact, named Serie A Defender of the Year, even though Torino had to settle for an underwhelming mid-table finish.

Bremer’s sublime performances under Ivan Juric have attracted interest from several top Italian clubs, including Inter and Juventus, both frantically looking for reinforcements.

Recent reports from TUTTOmercatoWEB journalist Nicolo Schira claimed the Nerazzurri have already struck an agreement with the 25-year-old over a three-year deal.

Bremer’s potential move to Giuseppe Meazza would pave the way for Bastoni’s switch to the Premier League, with Tottenham waiting with open arms.

Spurs are already ahead of their peers as far as the Premier League transfers are concerned after completing the signings of Fraser Forster and Ivan Perisic from Southampton and Inter, respectively.

Both players have joined the north London outfit as free agents upon the expiration of their contract at former clubs.

That leaves manager Antonio Conte with enough cash to fund some marquee additions, and one of them could be Bremer.

Conte’s desire to sign a new central defender is a no-brainer, given Cristian Romero was the only high-performing centre-back at Spurs this past season.

With Davinson Sanchez and Joe Rodon failing to live up to the billing, defensive midfielder Eric Dier was forced to play a makeshift centre-half for most of the past two seasons.

Tottenham’s Champions League return is about to bring more fixtures next season and Conte wants to bolster his options at the back to keep his side competitive on multiple fronts.

In other news, Inter forward Lautaro Martinez has offered an update on his future amid growing speculation linking him with a move to Tottenham.

Unfortunately for the Spurs fan base, they will not like what the Argentina international had to say.