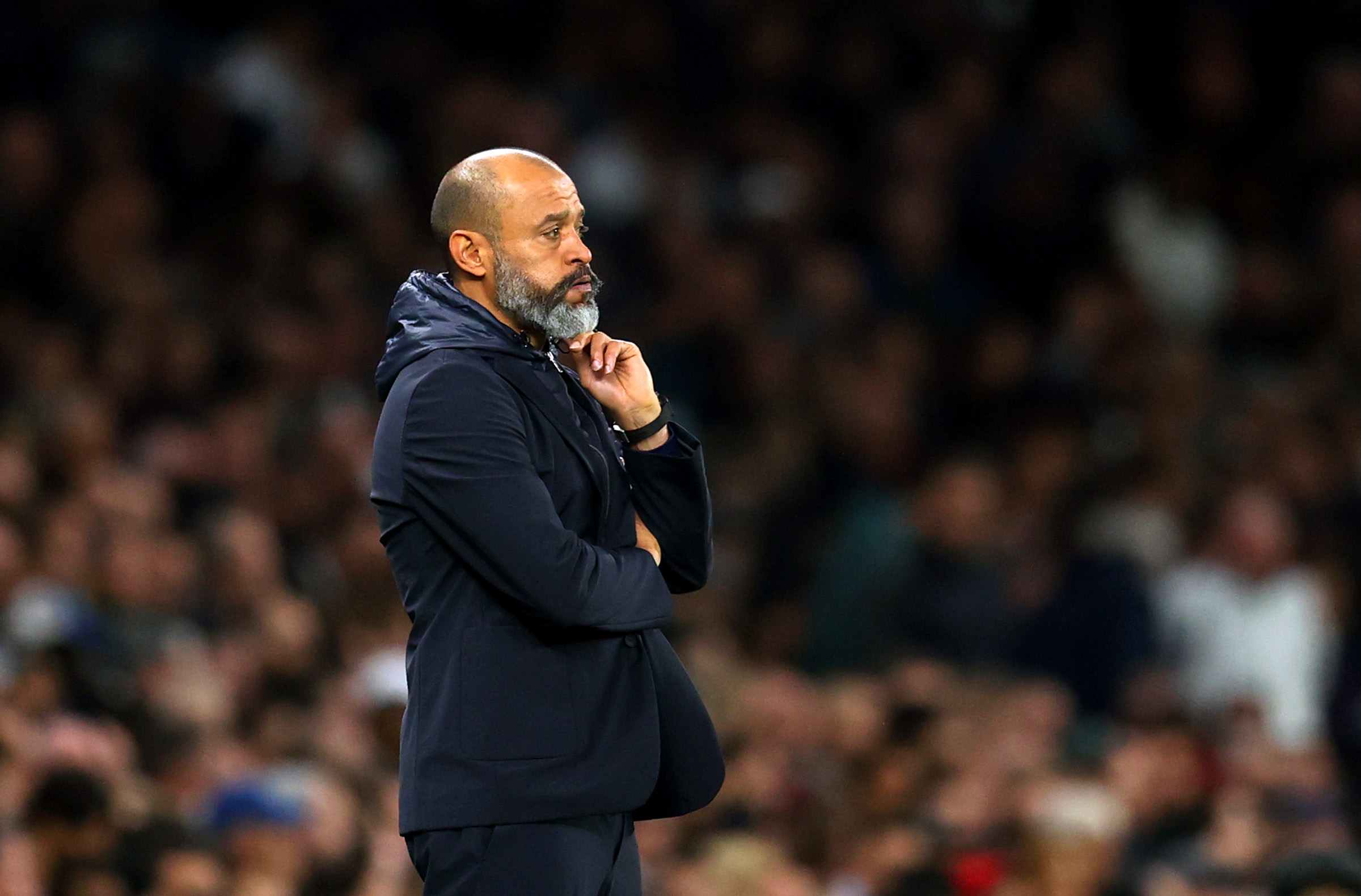 Nuno Espirito Santo’s future as Tottenham Hotspur is under threat, according to Sky Sports.

The Portuguese coach took charge at the club on a two-year contract during the summer.

However, despite having quality players to work with, Tottenham have played an insipid brand of football this season.

Their early win against Manchester City turned out to be a false dawn and the former Wolverhampton Wanderers boss is already under enormous pressure.

It is now being reported that the Tottenham board are discussing his future.

The crisis talks come on the back of Tottenham’s 3-0 loss at home to Manchester United.

Spurs are currently eighth in the table and could slip further depending on the outcome of the match between Everton and Wolves.

Tottenham have refused to make any public statements on the future of their head coach.

Tottenham enjoyed a brief period of success under Mauricio Pochettino.

The Argentine got the best out of Dele Alli, Mousa Dembele, Harry Kane, Jan Vertonghen and several other players.

However, the club failed to add adequate replacements and back-ups to carry on the cycle of success.

The club built a new stadium, which further impeded their ability to buy top players.

The squad handed down to Nuno has potential, but the players are not living up to expectations.

While it is true that Nuno should be doing better, the squad needs a makeover.

Changing managers is unlikely to resolve the issue.

Jose Mourinho and Nuno both struggled in the role, and the trend is likely to continue for whoever comes in next at Tottenham.