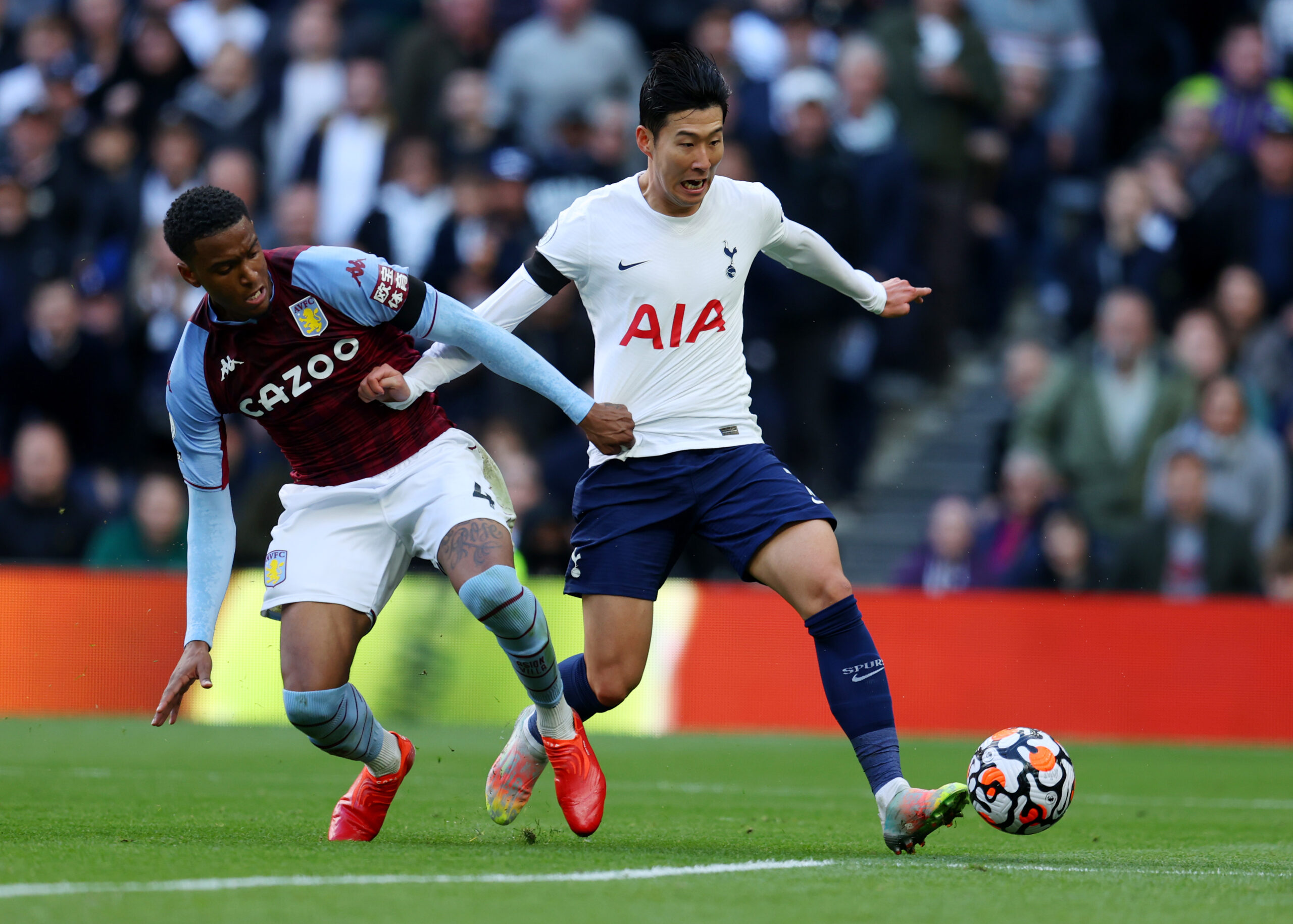 A selection of Tottenham Hotspur fans were delighted with Heung-min Son’s performance during the club’s 2-1 Premier League triumph over Aston Villa on Sunday.

Spurs went into the game on the back of three successive league defeats. They made a positive start by bagging the opening goal through Pierre-Emile Hojbjerg in the 27th minute.

Ollie Watkins pulled Villa level in the 67th minute, but Spurs scored a few moments later after a Matt Targett own goal.

Son had a lively performance with his tireless runs. He played his part in both goals scored by the north London club.

Having assisted Hojbjerg for the opener, he came close to scoring his own only to be denied by Emiliano Martinez.

He eventually created the winning goal with a terrific run and cross into the six-yard box for Lucas Moura.

Moura had a simple tap-in at the far post. Targett tried to stop the effort but ended up scoring in his own net.

Many Spurs fans heaped praise on the £140,000-per-week star as Spurs returned to winning ways in the league.

Spurs had a poor month in September with three successive league defeats while conceding nine goals.

Son stood out in the two games he played, bagging a consolation goal in the north London derby.

His fine run against Villa paved the way for the second goal that proved the difference in the end.

The 29-year-old will now report for the World Cup qualifiers with South Korea.

He suffered a minor injury on international duty last month. Hopefully, he comes through unscathed this time.