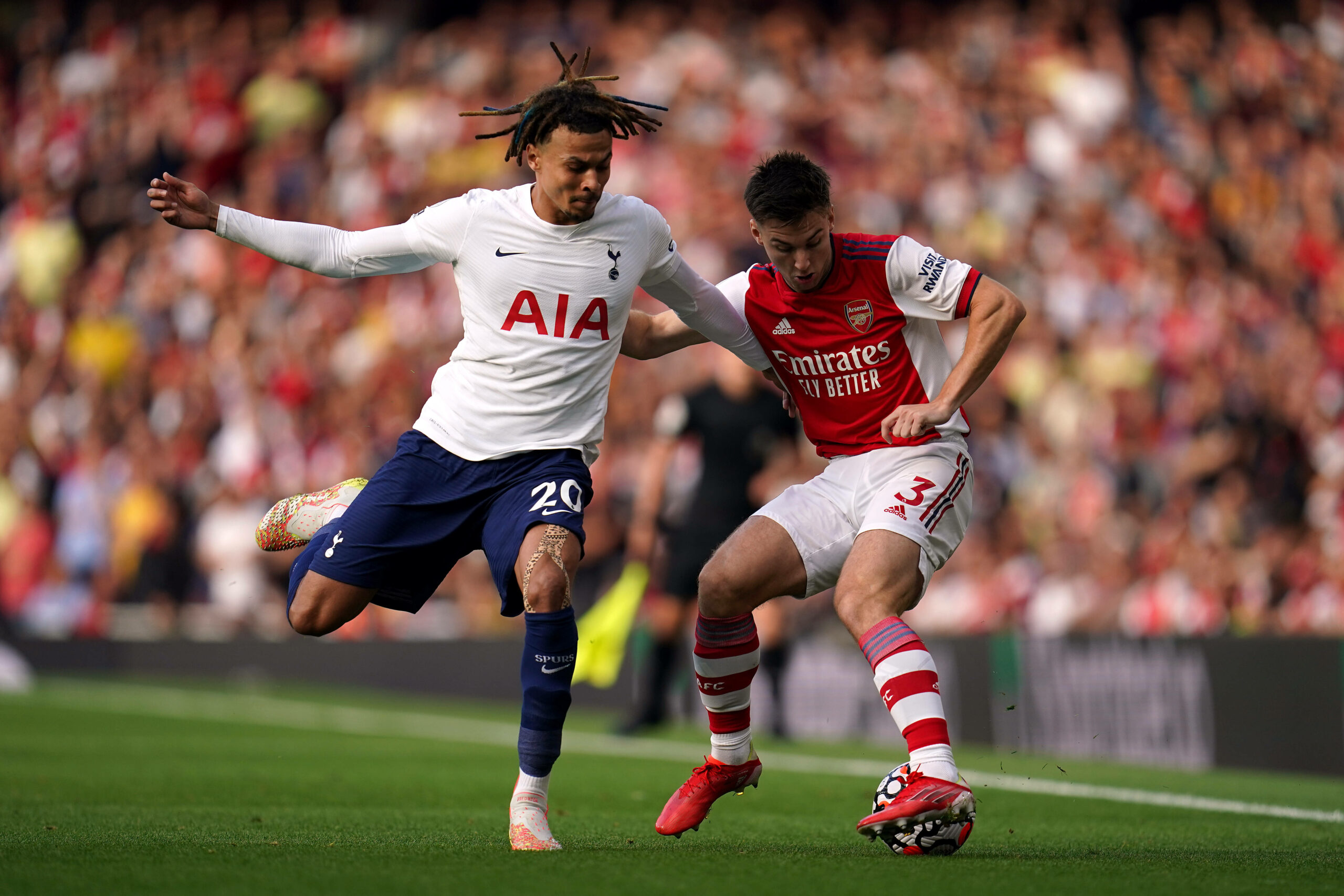 Some Tottenham Hotspur fans were hugely critical of Dele Alli’s first-half performance against Arsenal in the Premier League on Sunday.

Spurs were looking to end a two-match losing run in the league at the Emirates Stadium, but they put up a dismal showing in the opening half.

The Gunners scored thrice in the first 34 minutes. This finished off the game with Heung-min Son bagging only a consolation goal after the break.

Alli was picked to start as part of a three-man midfield, but he was anonymous in the first 45 minutes before being substituted at the interval.

Some Spurs fans were frustrated with his derby performance and expressed their views on Twitter.

Alli has had some memorable derby moments over the years, but he failed to impose himself yesterday.

He made just 13 passes in the opening half and won only one of the six ground duels attempted.

The 25-year-old lost possession on eight occasions while being unsuccessful with two take-ons.

The criticism is justified by the showing, and Alli needs a huge improvement going forward.

Judging by his early substitution, the £100,000-per-week star may now have to contend with minutes off the bench.