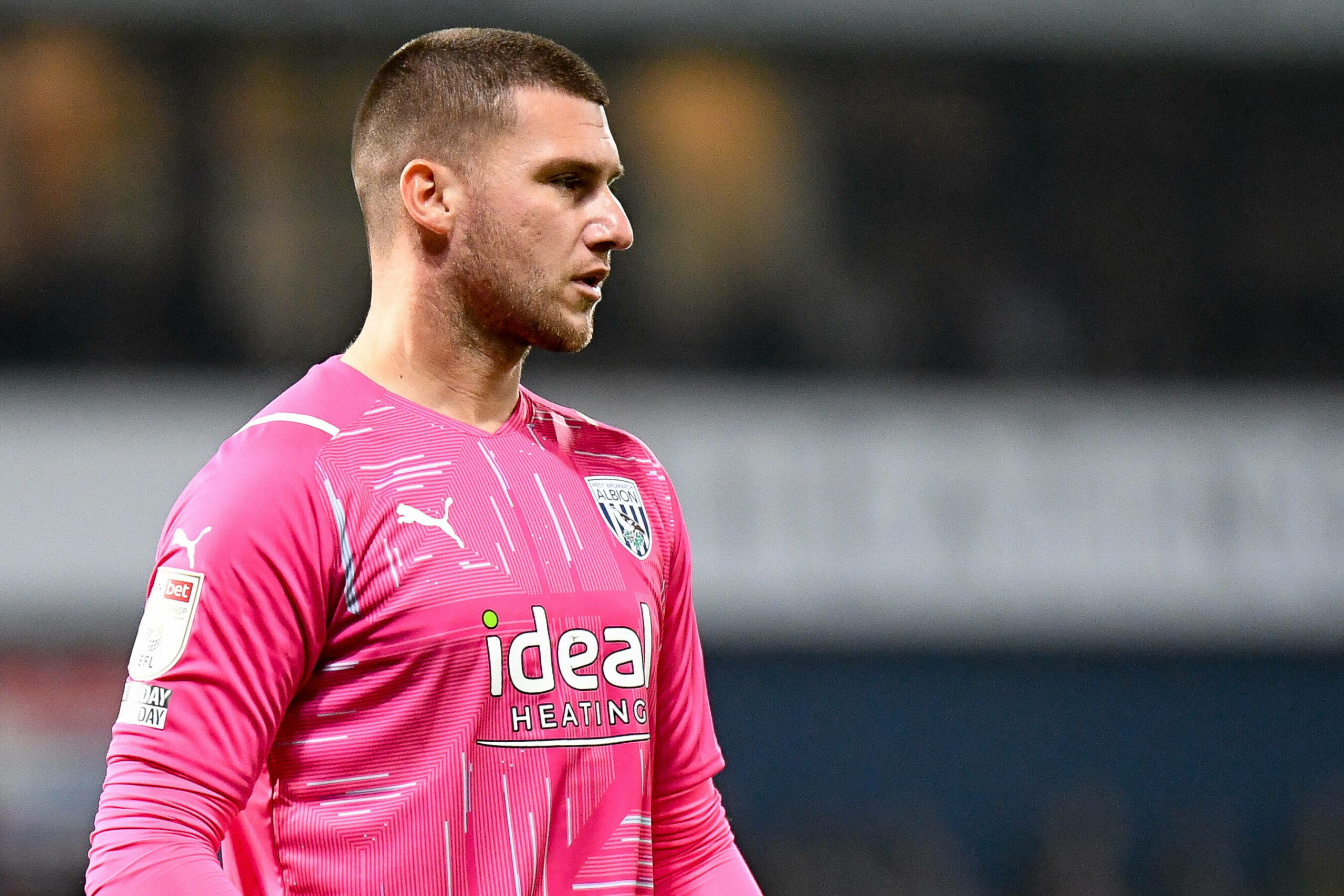 Lloris has been a consistent performer for the north London club over the past nine years, but there are doubts whether he will extend his contract that expires next summer.

The France international is expected to assess his situation over the current campaign before deciding, and there is the possibility of him leaving on a free transfer.

Spurs signed Pierluigi Gollini on loan from Atalanta with an obligation to buy if he plays 20 games, but they are also eyeing another shot-stopper with Lloris’ anticipated exit.

The club’s talent-spotters monitored Johnstone’s display in the 3-2 win over Preston North End this month, and they will continue to assess his performances over the season.

Johnstone has earned plaudits for his solid performances with the Baggies, but he recently had a dismal outing against Queen Park Rangers, though the club won by a 2-1 score.

However, that was a rare poor display from the 28-year-old, who has established himself as the second-choice goalkeeper behind Jordan Pickford for the England national side.

His current deal with the Midlands outfit expires in June next year, and contract talks have been put on hold with the keeper focused on the club’s promotion back to the top-flight.

The Baggies appear front-runners to secure automatic promotion. Johnstone may have a big decision to make regarding his future with the club if that happens to be the case.

He won’t be short of offers when he becomes a free agent. Southampton have him high on their wishlist while Spurs continue to be linked despite Gollini’s arrival from Serie A.

Johnstone has shown that he can cut it in the Premier League after a good debut season last term. He made the most saves (161) with an impressive save percentage of 70.6%.

He was widely touted to return to the top-flight, but the Baggies’ £15 million price tag put off potential suitors. Spurs will fancy their prospects of landing him for free next summer.

Stats from Transfermarkt.com and FBref.com.