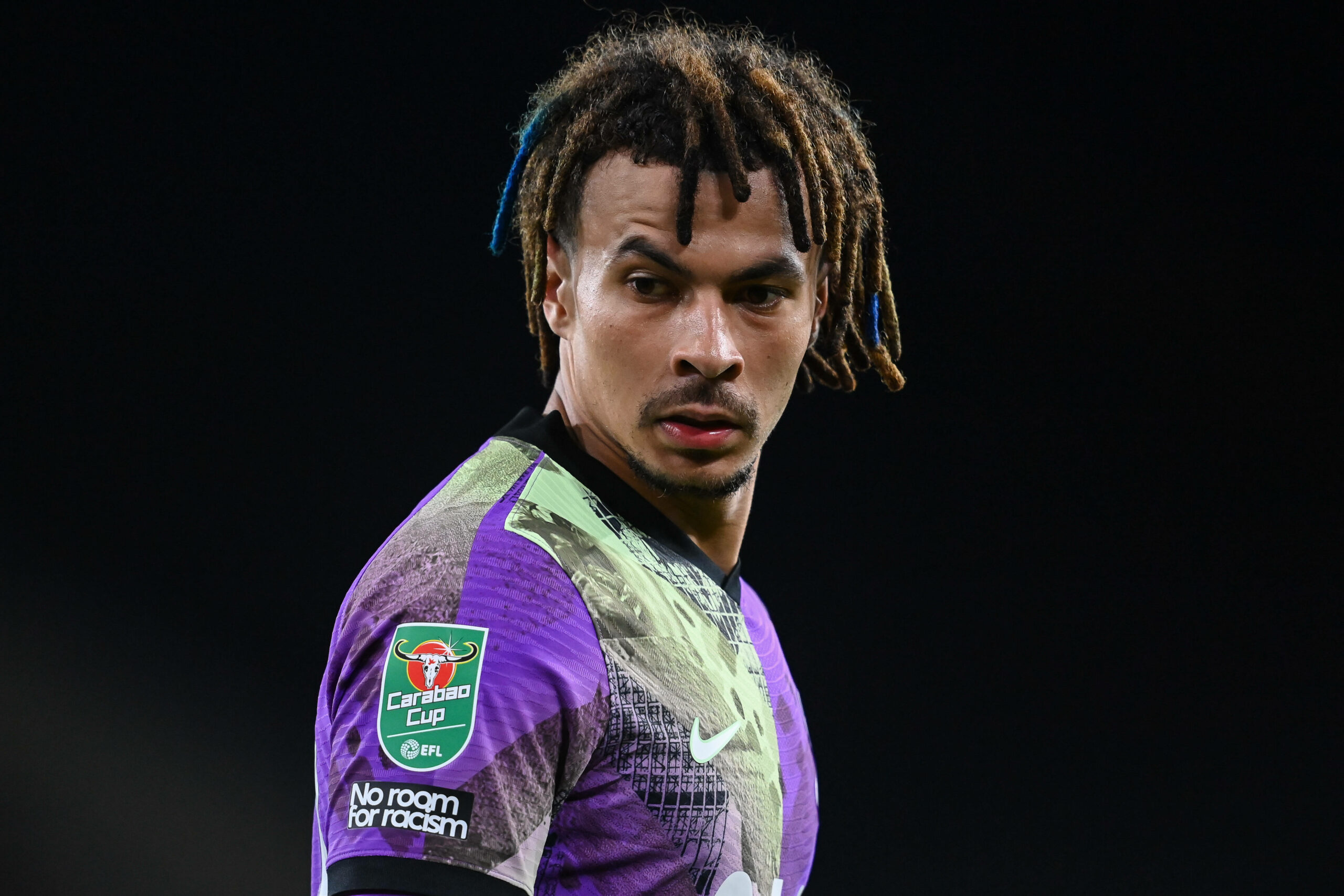 Tottenham Hotspur will look to sanction the sale of midfielder Dele Alli during next summer’s transfer window, Football Insider claims.

The England international has been a regular in the Premier League this term, but his performances have been unconvincing.

He recently had a poor showing against the Gunners in the north London derby and was substituted midway through the encounter.

It is now reported that Alli has become ‘difficult to manage’ behind the scenes while he has also been inconsistent in training sessions.

Spurs are keen to offload him, but they are likely to wait next summer to sanction his permanent exit.

Alli’s valuation has plummeted in recent years. The club are hopeful that he can ‘steadily improve’ over the season so they can receive a decent fee.

Alli made a massive difference during his early years at Spurs. He made regular goal contributions and also exhibited a tireless work rate.

He now appears to be playing within himself. There was a lack of urgency in the derby on Sunday, where he won just one of six ground duels attempted.

Some Spurs fans were furious with Nuno Espirito Santo’s decision to offer another start to the 25-year-old, who was virtually anonymous in a crucial game.

Alli’s £100,000-per-week deal does not expire until June 2024. Spurs are still in a strong position to negotiate his price.

However, they are unlikely to get a reasonable sum for someone who has looked out of sorts. They will hope he can redeem himself over the season.

Alli has been a regular starter for Nuno, but he may now have to prove himself off the bench following his half-time substitution over the weekend.