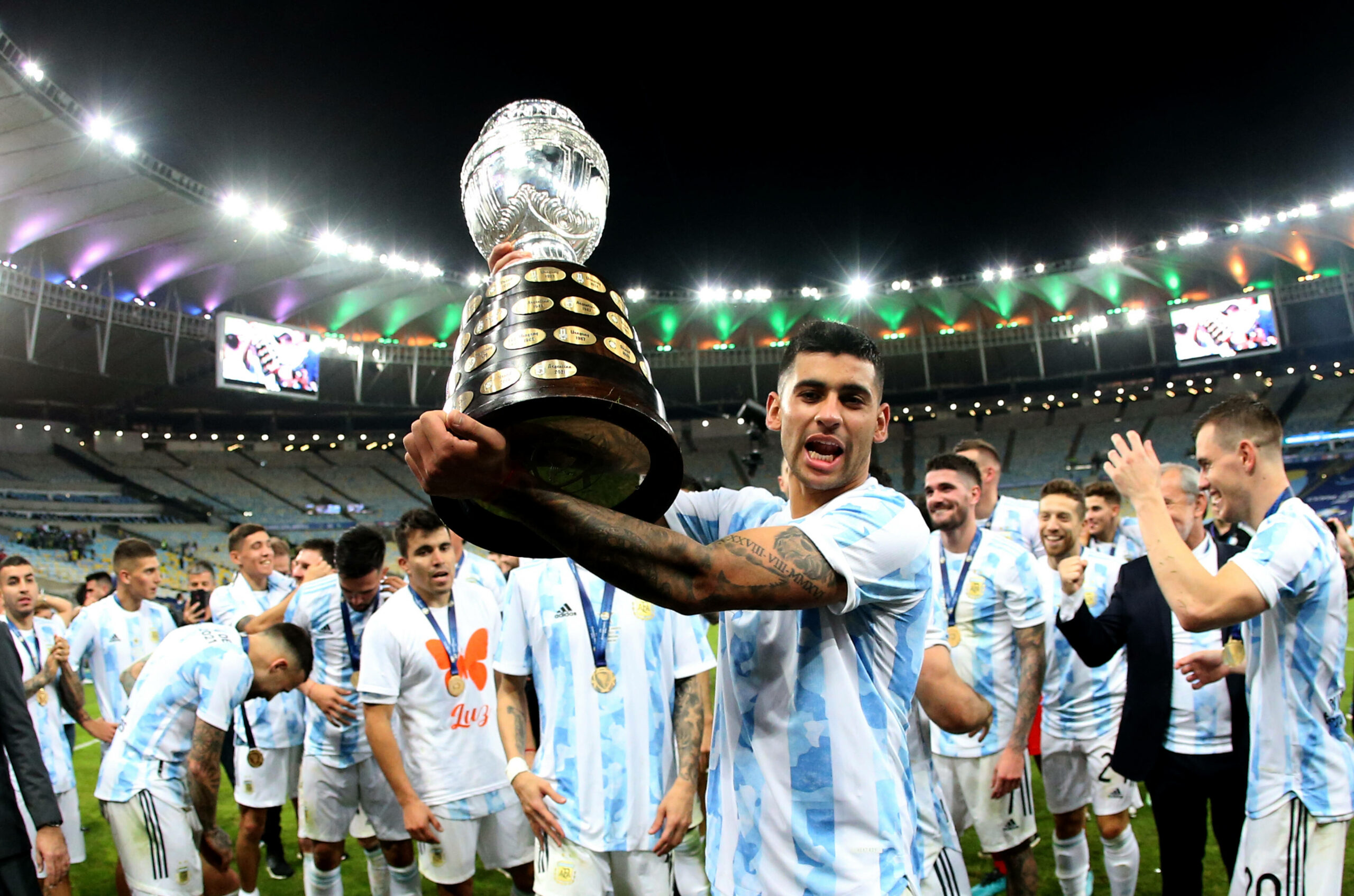 Tottenham Hotspur have confirmed the signing of Cristian Romero from Atalanta.

Spurs have secured a deal for the talented defender after agreeing to fork out a £42 million transfer fee to the Serie A club.

The 23-year-old was impressive for La Dea last season, helping them finish third in the league table.

He made 42 appearances across all competitions for the Italian outfit, scoring three goals and creating five assists.

The young defender was also part of Argentina’s squad for the 2021 Copa America, making three appearances for La Albiceleste.

Spurs had been linked with Romero for several weeks and have finally got the deal over the line.

This transfer will make him the second most expensive player in Tottenham’s history after Tanguy Ndombele, who cost them £55m in 2019.

The London club endured a disappointing 2020-21 campaign, finishing behind Leicester City and West Ham United in seventh place in the Premier League.

With new manager Nuno Espirito Santo at the helm, Spurs will be aiming to do better this season.

They have already brought in Atalanta goalkeeper Pierluigi Gollini on loan and secured a permanent deal for Spanish winger Bryan Gil.