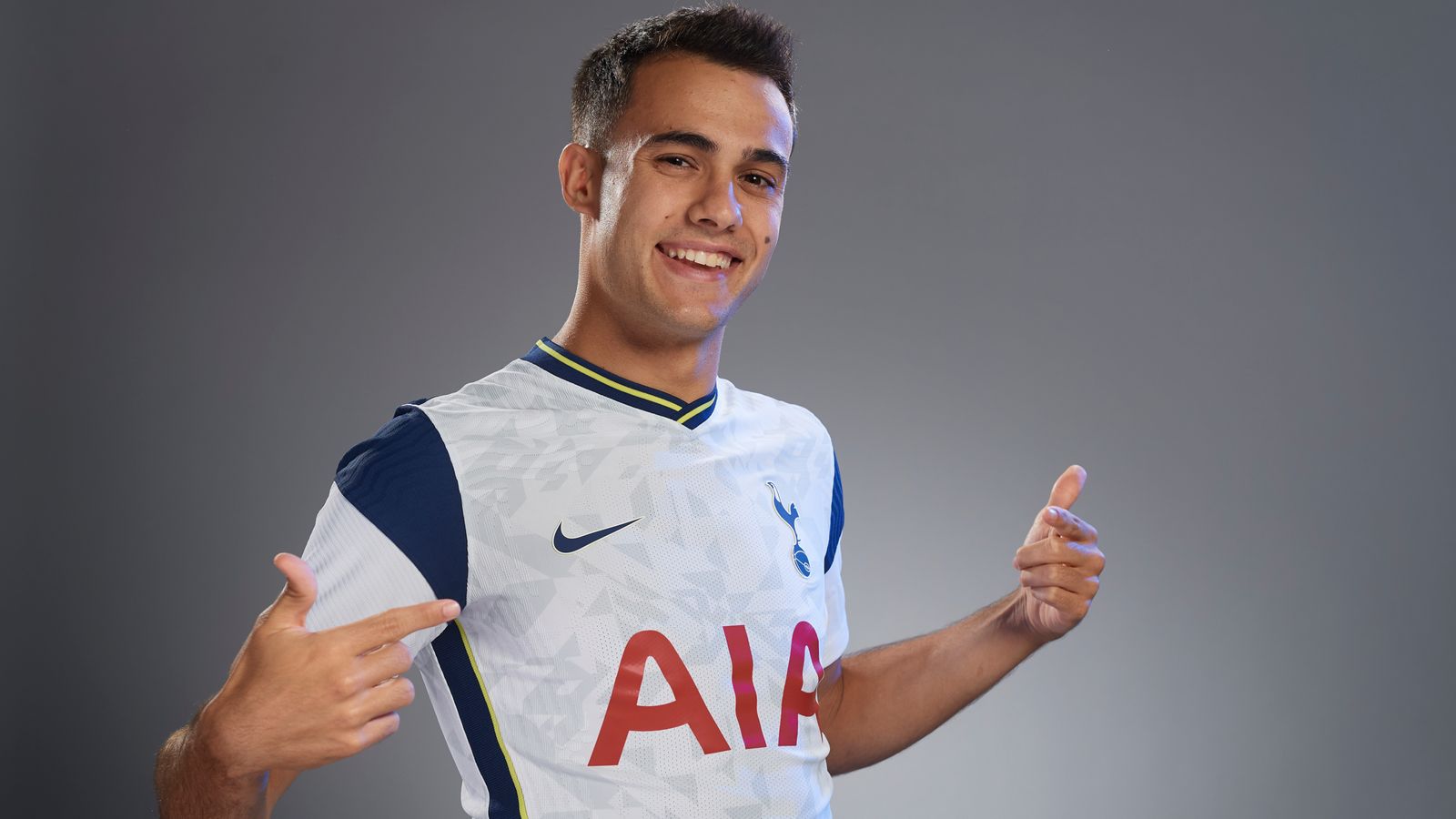 Sergio Reguilon could be set to return to Real Madrid from Tottenham in the summer, according to Eduardo Inda from El Chiringuito.

The Spaniard has managed to adapt to the Premier League with ease and is a quality left-back. However, with Spurs showing no signs of improving their trophy prospects this season, it will be of little surprise if he does not see his future in North London.

The 24-year-old joined the Lilywhites before the start of this season, and there is no doubt that the experience that he is gaining in the English top-flight will be beneficial to him as a player.

The report claimed that Real Madrid have a £40 million buy-back option, which was inserted into the deal by the Spanish club in the summer. Should Los Blancos decide to exercise this option, Spurs will be left with no choice but to sell.

Reguilon is a product of the Madrid youth development system and spent one full season with the club’s first-team before being loaned out to Sevilla. During his single campaign with the Los Blancos first-team, he went on to make 22 appearances in all competitions.

Given that Madrid are his boyhood club, it is easy to see why the full-back may be tempted to return to the Bernabeu.