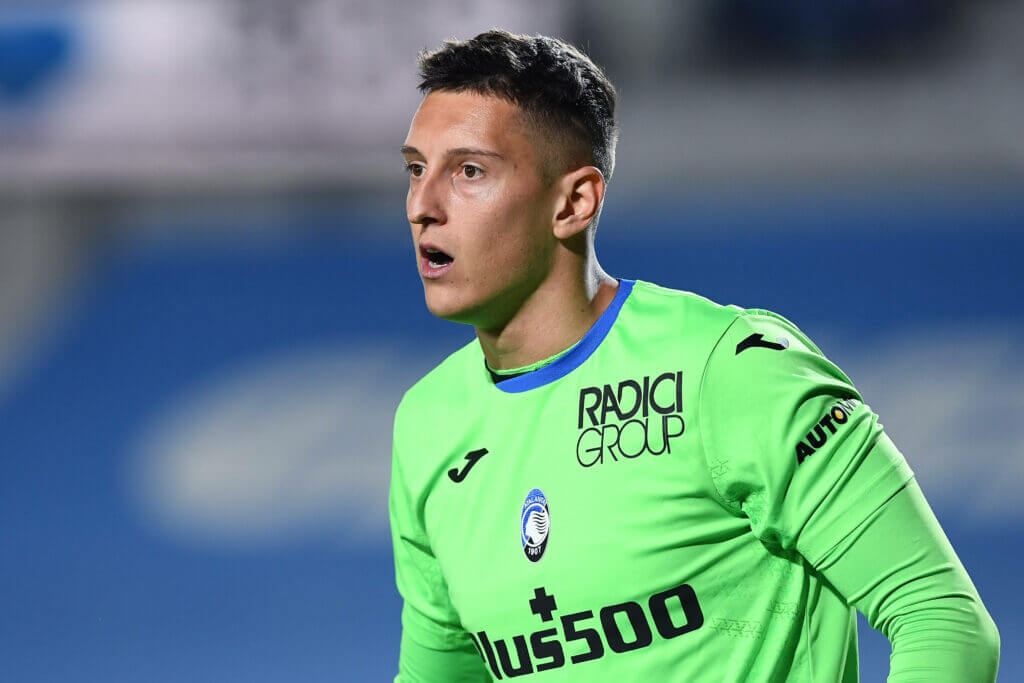 Tottenham Hotspur are set to sign Atalanta goalkeeper Pierluigi Gollini on an initial loan deal with an option to extend and eventually buy for €15 million, according to reliable transfer expert Fabrizio Romano.

Spurs are currently undergoing a new era under manager Nuno Espirito Santo. One of Nuno’s targets will be to identify a keeper that can provide good competition for Hugo Lloris and eventually become the Frenchman’s long-term successor.

At 34-years-old, Lloris is ending his prime years as a goalkeeper and his current contract with Spurs ends at the end of next season as per Transfermarkt.

Since his arrival at Spurs in 2012, the Frenchman has not won a single piece of major silverware and so he may be tempted to leave Spurs at the end of his current contract with the club.

At 26-years-old, Gollini is starting to enter the prime of his career as a goalkeeper. He has been an impressive presence for Atalanta in recent years and has been a first-team regular for the club for the past two seasons.

Gollini did previously have a two-year spell in England with Aston Villa between 2016-2018. While the spell did not go according to plan, he did manage to play. It would have helped him to gain experience in English football and it may make it easier for him to adapt to life in England should the move to Spurs end up going through.

Gollini boasts one cap for the Italian national team and has fast reflexes. There is no doubt that he could provide good competition and cover for Lloris.