Three modern-day greats that never played in the Premier League 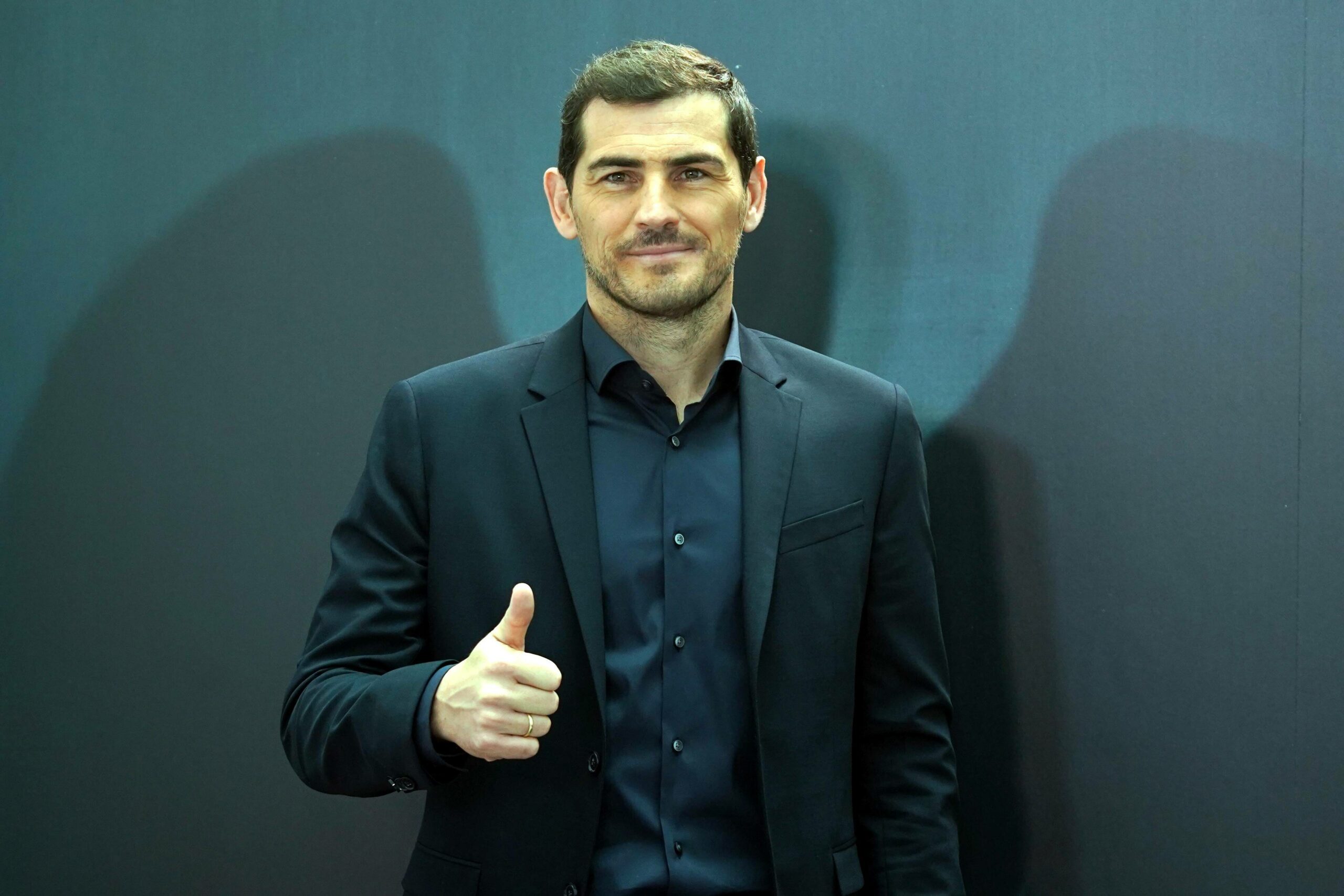 By the time the Argentine ends his spell in France, he will be 36-year-old and there is a high possibility that be will retire afterwards.

It is now unlikely that Messi will ever play in the Premier League. Even if he wants to play beyond the age of 36, it seems more likely that he will opt to play in a less demanding league.

The following are three modern-day greats who also never played in the Premier League.

One of the best goalkeepers in history, Casillas was a key figure for the Spanish side that dominated football in the early part of the last decade, helping his nation win two European Championships and the 2010 World Cup.

Like Messi, Ramos also signed a two-year contract with PSG recently. The deal will end when he is 37 and so it’s unlikely that he will play in the Premier League.

One of the finest defenders of the modern generation, Ramos helped Real Madrid win four Champions League titles and like Casillas, he was a key part of the esteemed Spanish side that dominated football.

Lewandowski is arguably the greatest striker of the modern generation and has won everything that there is to win in German football.

It now looks likely that he will opt to stay in Germany until the end of his career and just focus on breaking record after record.