Three exciting youngsters to watch in the Premier League this season 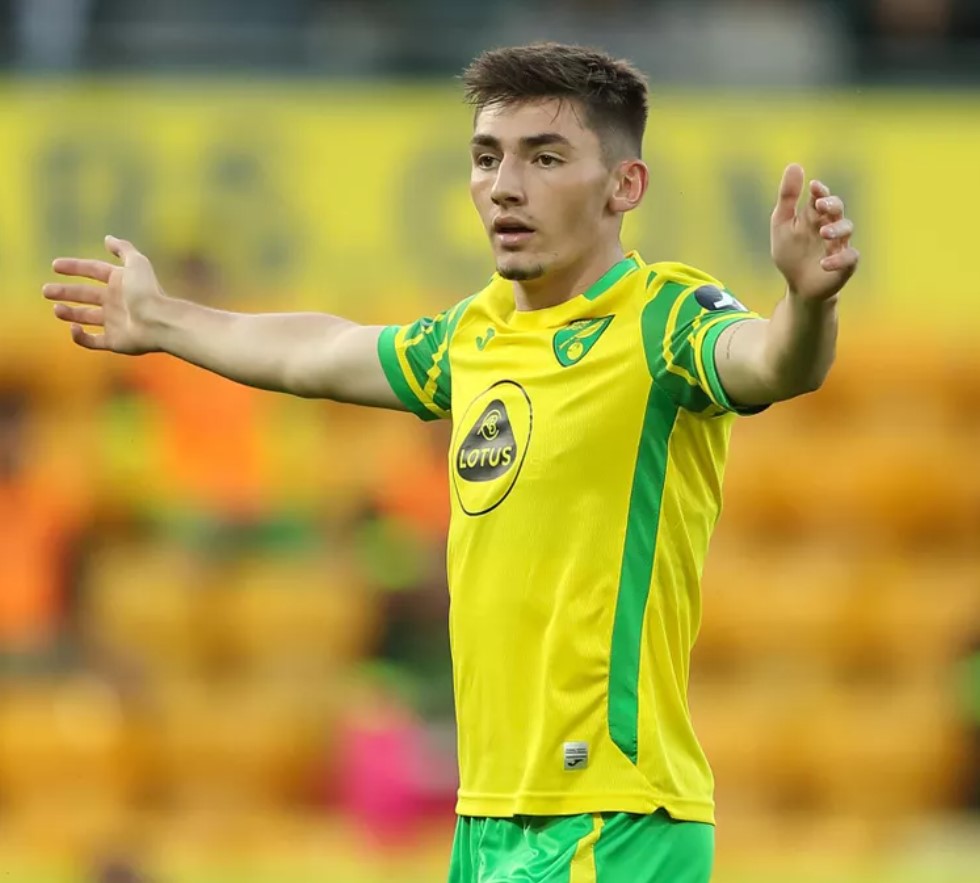 Every season there are a few Premier League youngsters who emerge as breakout stars.

They are unknown to many at the start of the season, but by the end of the campaign everyone knows them.

The following are three youngsters to watch this season.

Gilmour is one of the most highly-rated Chelsea youngsters and by sending him to Norwich on loan, the Blues are aiming to allow him to gain more experience while also gauging his potential for future growth.

Norwich will benefit from Gilmour’s passing range and positional awareness. He will play a key role in determining whether the Canaries can avoid relegation.

Tottenham desperately need a new breakout star and in Gil, they may have that. Gil is one of the most highly-rated youngsters from Spain and is capable of playing on either flank.

He could provide solid competition to Steven Bergwijn and Lucas Moura while also helping to ease the burden of scoring goals upon Harry Kane and Heung-min Son.

Gil is not the fastest but has good spatial awareness. This season will be one of learning for him but he should not take long to adapt to the demands of English football.

The 18-year-old earned his first Premier League start for Liverpool in their recent 2-0 win over Burnley.

To have earned a start at such a young age despite Liverpool boasting world-class talent indicates that he is destined for great things.