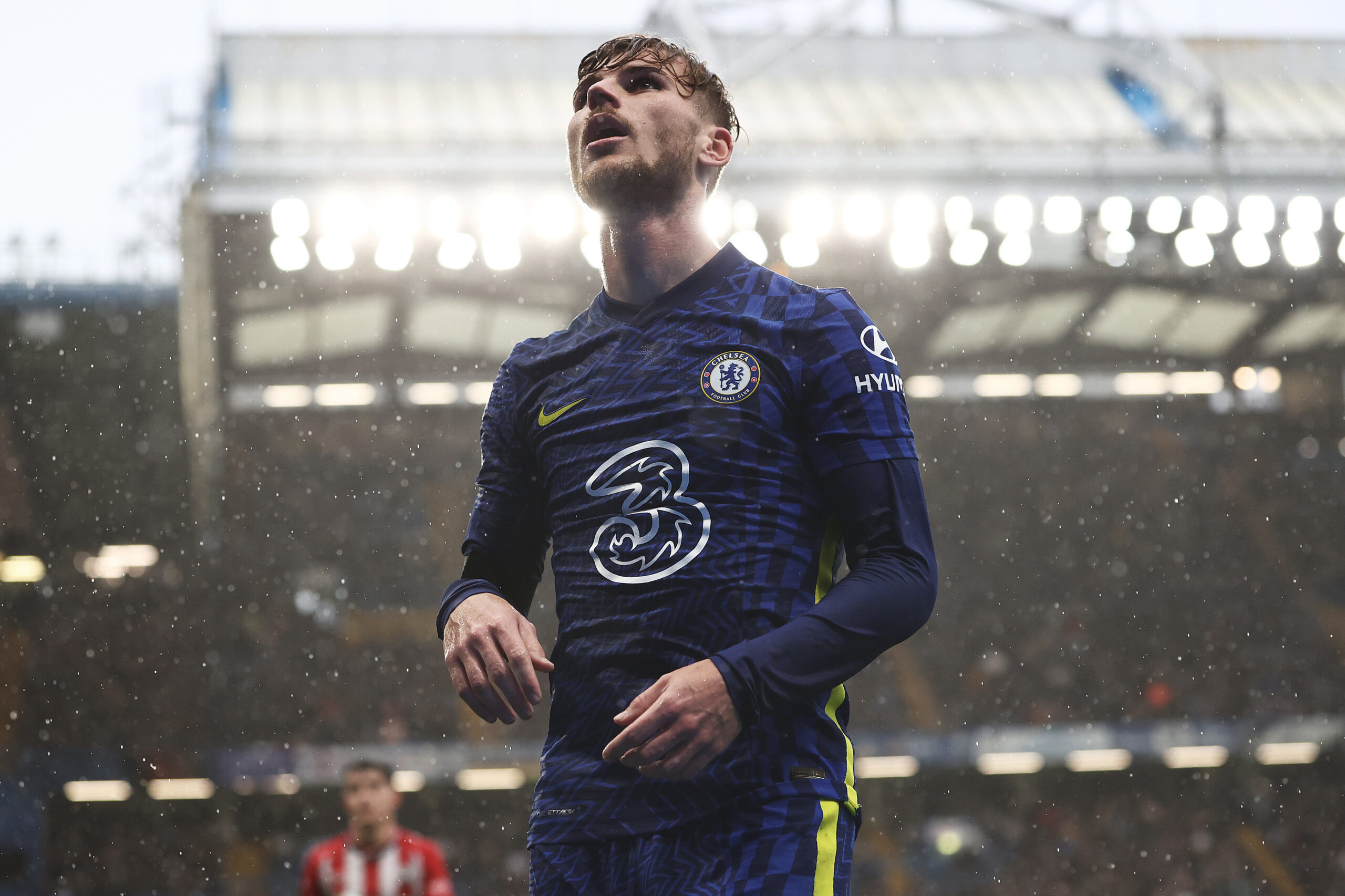 The Blues opened the scoring after just nine minutes through Trevoh Chalobah, but they were pegged back at the hour mark with James Ward-Prowse converting a penalty.

In the 77th minute, Ward-Prowse was sent off for a professional foul, but the Blues still needed to work hard with the man advantage to secure the victory.

Werner gave the Blues the lead with an easy tap-in in the 84th minute, but the goal meant a lot for the German, who has endured a tough year at the club.

Ben Chilwell made it 3-1 for the Blues before stoppage time. Speaking after the game, Tuchel was pleased for Werner, who bagged his first league goal of the season.

He told Chelseafc.com: “I am happy for Timo, and I am happy for the team. There was some relief when he scored for sure because it was 1-1 at the time with not too long to go, and we came into the game off the back of two defeats.”

“It was a fantastic goal and he was there in the right position, which he needs to be as a striker. He still can improve his game, but we are happy and relieved that he scored in the late minutes of this game.”

Werner had a goal chalked off by VAR before the break after Azpilicueta was adjudged to have fouled Kyle Walker-Peters in the lead-up.

The €65 million-rated star had a one-on-one chance in the second half, but Saints goalkeeper Alex McCarthy produced a fine save to deny him.

Despite the setbacks, Werner continued to exhibit a high work rate. It eventually paid dividends with him finding the back of the net.

The goal should give him plenty of confidence going forward. It should also boost his prospects of regularly starting in the Premier League.

The arrival of Romelu Lukaku previously dropped him to the bench, but Tuchel has recently picked him to start alongside the Belgian.

He featured behind the club’s record signing yesterday, but he could play with the Belgian up top with Mason Mount behind in the future.