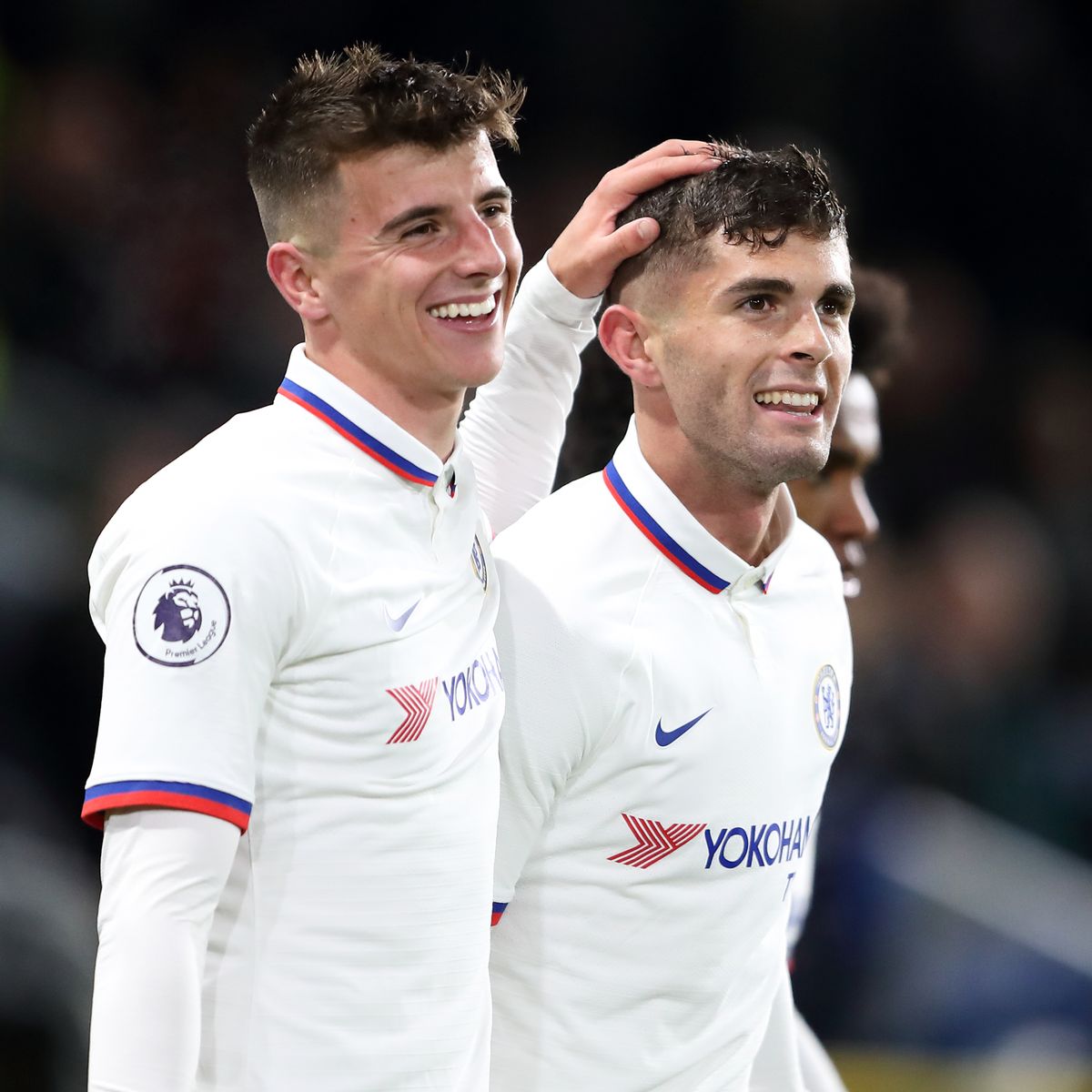 The Blues have made a sublime start to the season, and they are currently joint top of the league standings alongside Jurgen Klopp’s Liverpool.

They are scheduled to host the Cityzens in tomorrow’s early kick-off, and ahead of the game, Tuchel has confirmed the absence of Pulisic and Mount.

Pulisic has been nursing an ankle injury suffered on international duty. He has yet to make an appearance this month.

Meanwhile, Mount picked up a knock during his second-half appearance against Aston Villa in the Carabao Cup.

Mount’s injury is only minor, but Tuchel has said that tomorrow’s game will come too soon for him.

He told football.london: “Christian Pulisic is still out, and for Mason Mount it is too soon.

“He has a minor injury from the Aston Villa game. He made a big step, huge progress, but it is not enough to be ready for tomorrow.”

Mount has been a key player under Tuchel, and he has been almost ever-present in the starting line-up when it comes to the league and European games.

His absence is a blow for the Blues, but the club have vast attacking options in the squad to replace him.

Hakim Ziyech, Callum Hudson-Odoi and Timo Werner have the opportunity to capitalise on Mount’s absence.

It was initially predicted that Werner could start up top with Romelu Lukaku for the Blues this season.

That has not happened thus far, but Tuchel could be tempted to try out the combination tomorrow.

There was a positive impact when Werner came off the bench to partner Lukaku against Tottenham Hotspur.

Werner squandered two clear-cut chances, but his clever off the ball movement freed up Lukaku, who had more touches.