The time has come for Zack Steffen to leave Manchester City 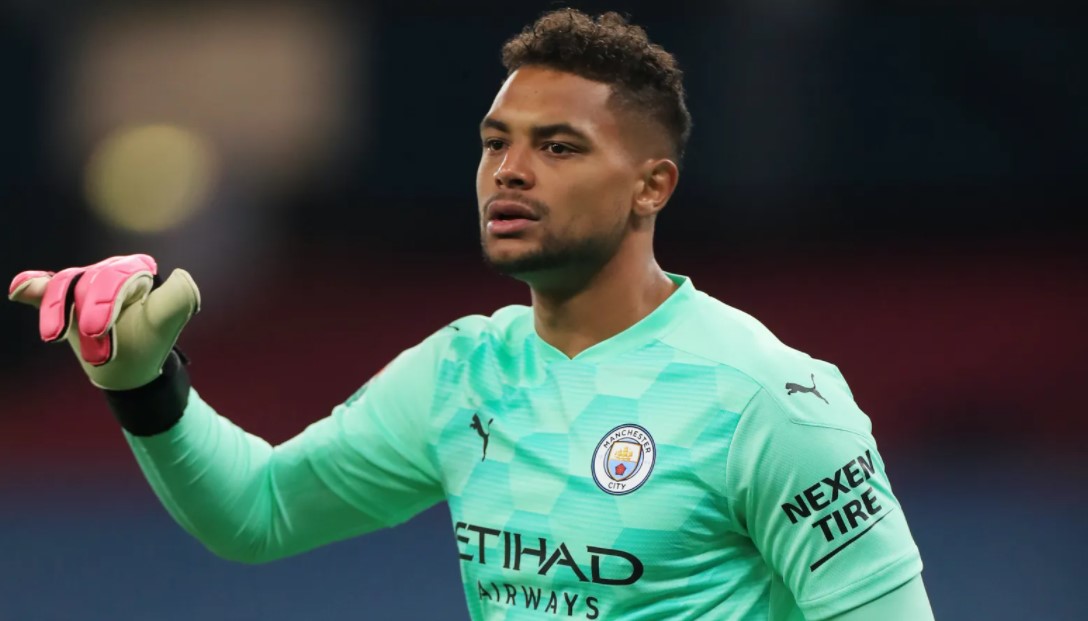 There is no doubt that Zack Steffen is one of the most talented bench-warmers in the Premier League.

Manchester City saw the potential in the American and swooped for him from MLS club Columbus Crew in 2019.

Since arriving at the Etihad Stadium, Steffan has made just one Premier League appearance.

At 26-years-old, Steffen is not exactly young in football terms, and it is tough to see him displacing Ederson in the City pecking order anytime soon.

City’s first-choice keeper still has several years of regular football left in him and is one of the best keepers in the world.

Steffen is one of the brightest prospects produced by American soccer in recent years and is arguably good enough to play as a first-choice keeper for many clubs in the Premier League.

He is in the same bracket as celebrated former American goalkeepers Tim Howard, Kasey Keller and Brad Friedel.

All three played in the Premier League and were considered among the best in their position in the prime years of their careers.

For Steffen to achieve his true potential, he must push for a move away from City.

The only way that he can grow as a footballer is to play regularly, something that is not going to happen while he is with City.