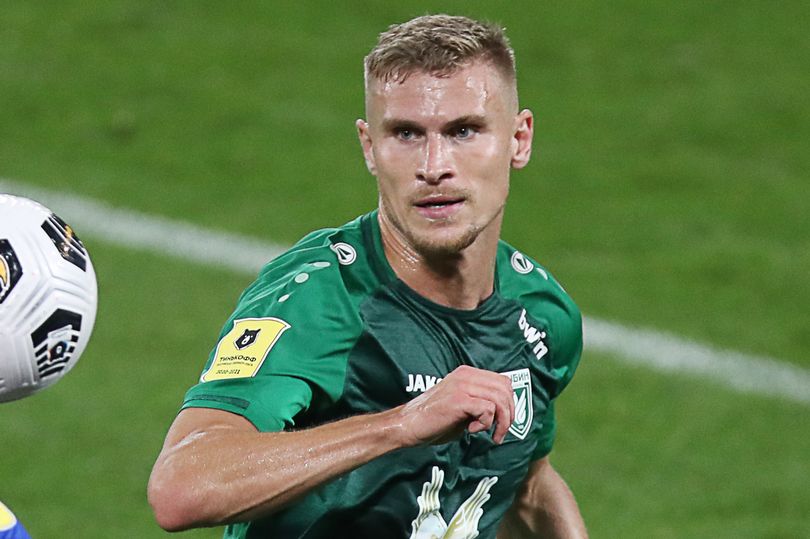 Carl Starfelt is set to join Celtic on a permanent deal from Rubin Kazan for a fee of around  €5 million, according to transfer pundit Fabrizio Romano.

Celtic are currently on a rebuilding phase after having failed to win a tenth consecutive league title last season. Starfelt will likely form part of new manager Ange Postecoglou’s plans to regain the Scottish Premiership title for the club.

Swedish international Starfelt was on the books of Kazan last season and was a first-team regular for the club. He was a star performer for the Russian Premier League club last season, helping it to earn a fourth-place league finish.

A move to Celtic will be beneficial for the player and club. It will help the Hoops to strengthen their squad while the move can also help the 26-year-old to challenge for selection to the Swedish national team.

Meanwhile, two players that Celtic have added to their roster in recent times are Liel Abada and Osaze Urhoghide.

The 19-year-old Abada joins from Maccabi Petah Tikva where he was a first-team regular over the past two years. He earned his debut for the Israeli national team this year and will now be looking to take his career to the next level in Scotland.

He is a versatile defender who is capable of playing as a right-back or centre-back.