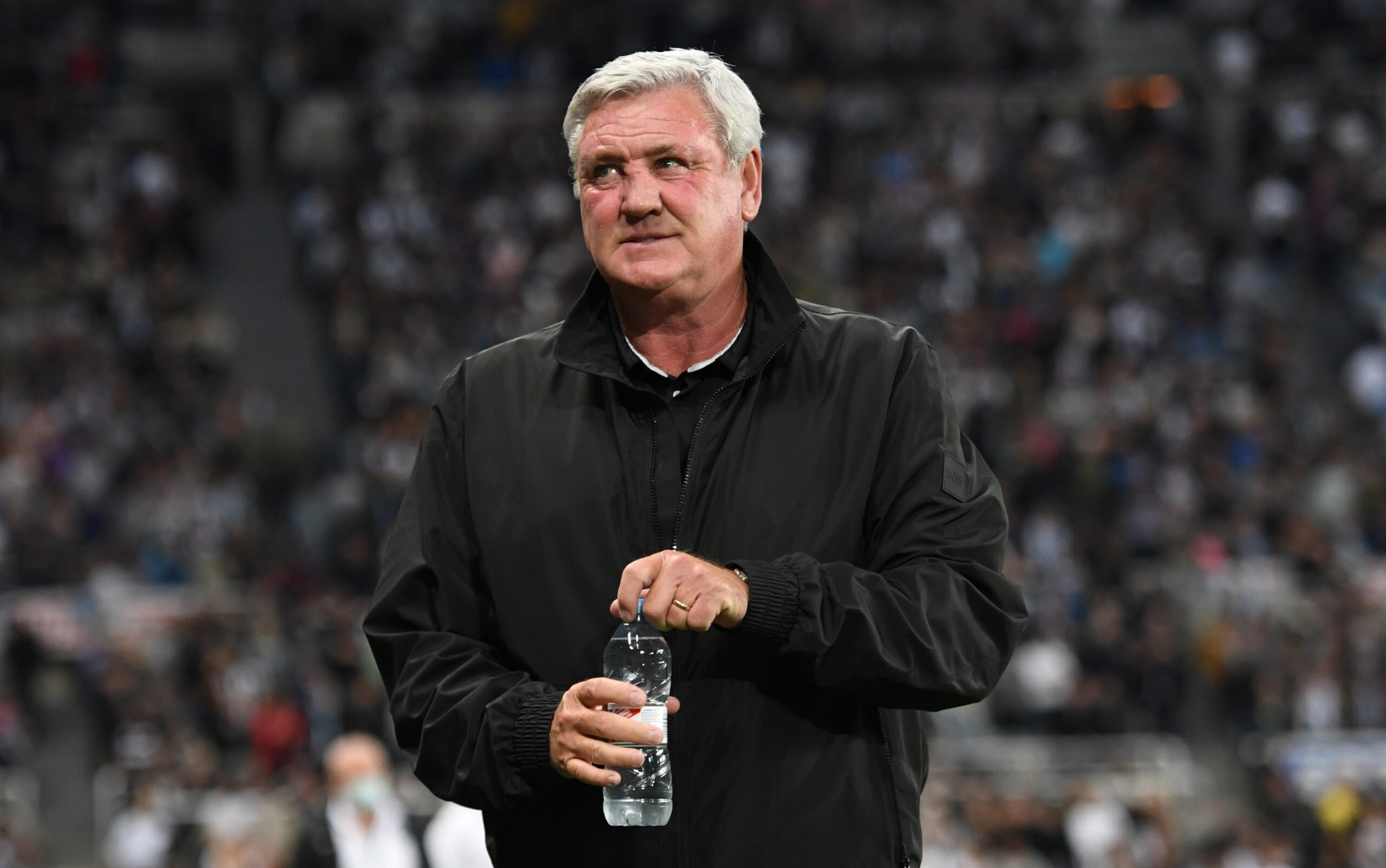 Newcastle United manager Steve Bruce has acknowledged that his job is under threat after a Saudi Arabian-led consortium eventually completed the club’s takeover from Mike Ashley.

However, the Premier League had concerns over who would actually control the day-to-day club activities amid suggestions that the Saudi state could be involved.

The £300 million takeover was completed just 24 hours after the resolution of the dispute.

There is now widespread speculation that Bruce could be sacked as the new owners are likely to pursue a manager with a higher pedigree to deliver success.

In an exclusive interview with the Telegraph, Bruce admitted that his dismissal could be imminent, and he could be denied his 1,000th managerial appearance next week.

However, he added that he has no hard feelings and would like the best for the club. The 60-year-old believes it could be the start of an exciting era with plenty of money to spend.

He said: “I want to continue – I’d like the chance to show the new owners what I can do, but you have to be realistic and they may well want a new manager to launch things for them.

“New owners normally want a new manager. I’ve been around long enough to understand that.

“That decision is not up to me. I accept that and I will accept what comes my way. I have to wait to have those conversations with people when the time is right.

“If I don’t make it to a 1,000 games against Spurs, you might say that could only happen to me, but I don’t think it would be cruel. It’s just football.

“This is not about me, I cannot stress that enough. I have said from the first day news of this takeover came out in public that it is the best thing for the football club.

“I really hope this is the start of an exciting new era – it certainly sounds exciting when you read about how much money Saudi Arabians have.”

Bruce has done a credible job in keeping the Magpies in the top-flight for the past two seasons, but there has always been criticism from some fans over his managerial style.

The club have made a dismal start to the current season with just three points from seven matches. Ashley continued to back Bruce. The takeover may have been the reason.

With the change of ownership, there could be an imminent decision on whether Bruce stays or leaves. The latter could happen with a new face in the dugout for the restart.

The takeover has been well received by many Magpies fans. The club are anticipated to make significant progress to potentially compete for the Premier League title.

However, it could take a few seasons judging by Manchester City’s takeover by Sheikh Mansour in 2008.

There may not be much investment when the transfer window reopens in January unless the club remains in a relegation dogfight with no signs of improvement.