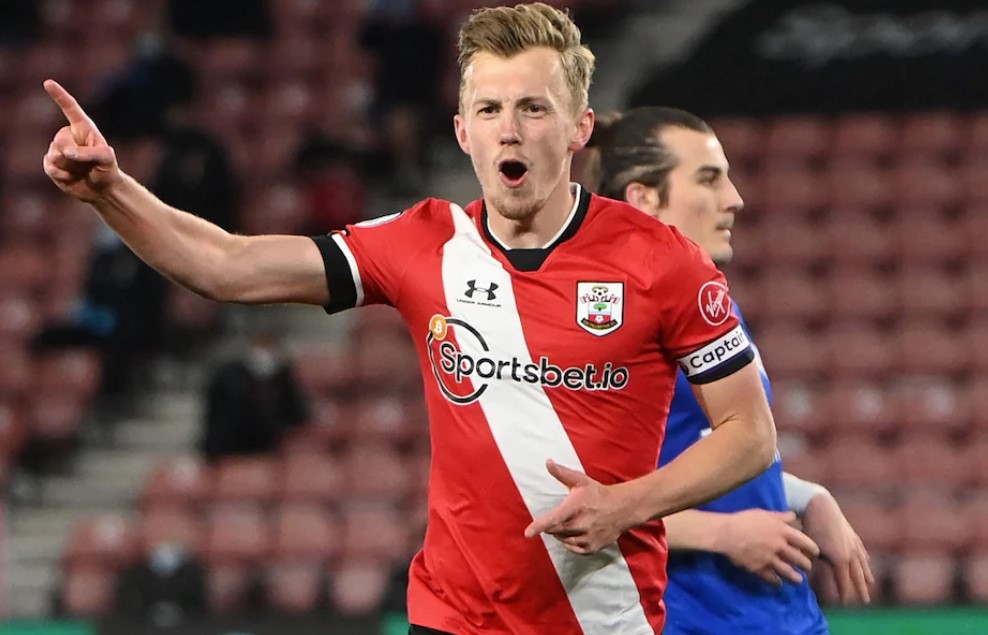 Southampton have taken a step in the right direction by securing James Ward-Prowse’s services for another five years, as per the club website.

The 26-year-old attracted interest from Aston Villa, who bid £25 million for him this summer, but Saints rejected the offer.

Ward-Prowse is an important player at St Mary’s. He is a leader in the dressing room and one of the best dead-ball specialists in the Premier League.

It was no surprise that Ward-Prowse attracted interest from other clubs, but he has demonstrated his loyalty to Southampton.

There is no doubt that he will be key to the club’s plans for this season.

The Saints face an uncertain season following the departure of Danny Ings to Villa, and some people have tipped them for relegation.

For Southampton to have a good season, Ward-Prowse must play consistently.

He has the makings of a club legend and can follow in the footsteps of Matt Le Tissier.

If he does leave Southampton in the future, the deal also ensures that the Saints will get a big fee for the sale.