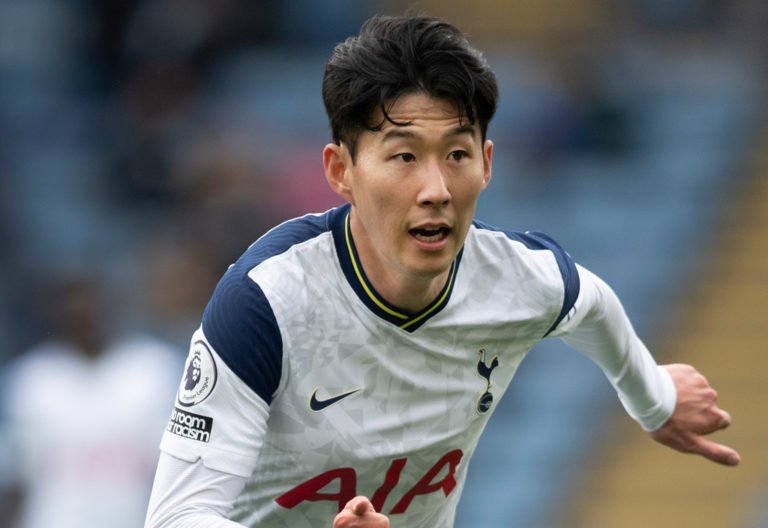 Tottenham Hotspur recently announced that Son Heung-Min has agreed to sign a new contract with the club. The new deal means that the attacker will remain with the club until the summer of 2025.

The move is a positive development for the club. Son has starred for the Lilywhites since joining from Bayer Leverkusen in the summer of 2015. Thus far, he has claimed 107 goals in all competitions for the club from 280 appearances across all competitions, according to Transfermarkt.

With Hugo Lloris now 34-years-old and Harry Kane’s future the subject of speculation, Son could potentially be a candidate to eventually succeed Lloris as club captain.

Lloris’ contract with Spurs ends next summer as per Transfermarkt and with Nuno Espirito Santo’s club having confirmed the loan signing of highly-rated keeper Pierluigi Gollini from Atalanta, it will not be surprising if the Frenchman loses his first-choice status by the end of the season.

With Spurs also looking unlikely to win major silverware anytime soon, Lloris may be tempted for one last new challenge once his contract with the club ends to boost his chances of winning more club silverware.

Son definitely has the makings of a Spurs club legend and his new deal means that his legendary status is a step closer to being secured at the club.