Signing Dzeko is a bad move for Inter Milan 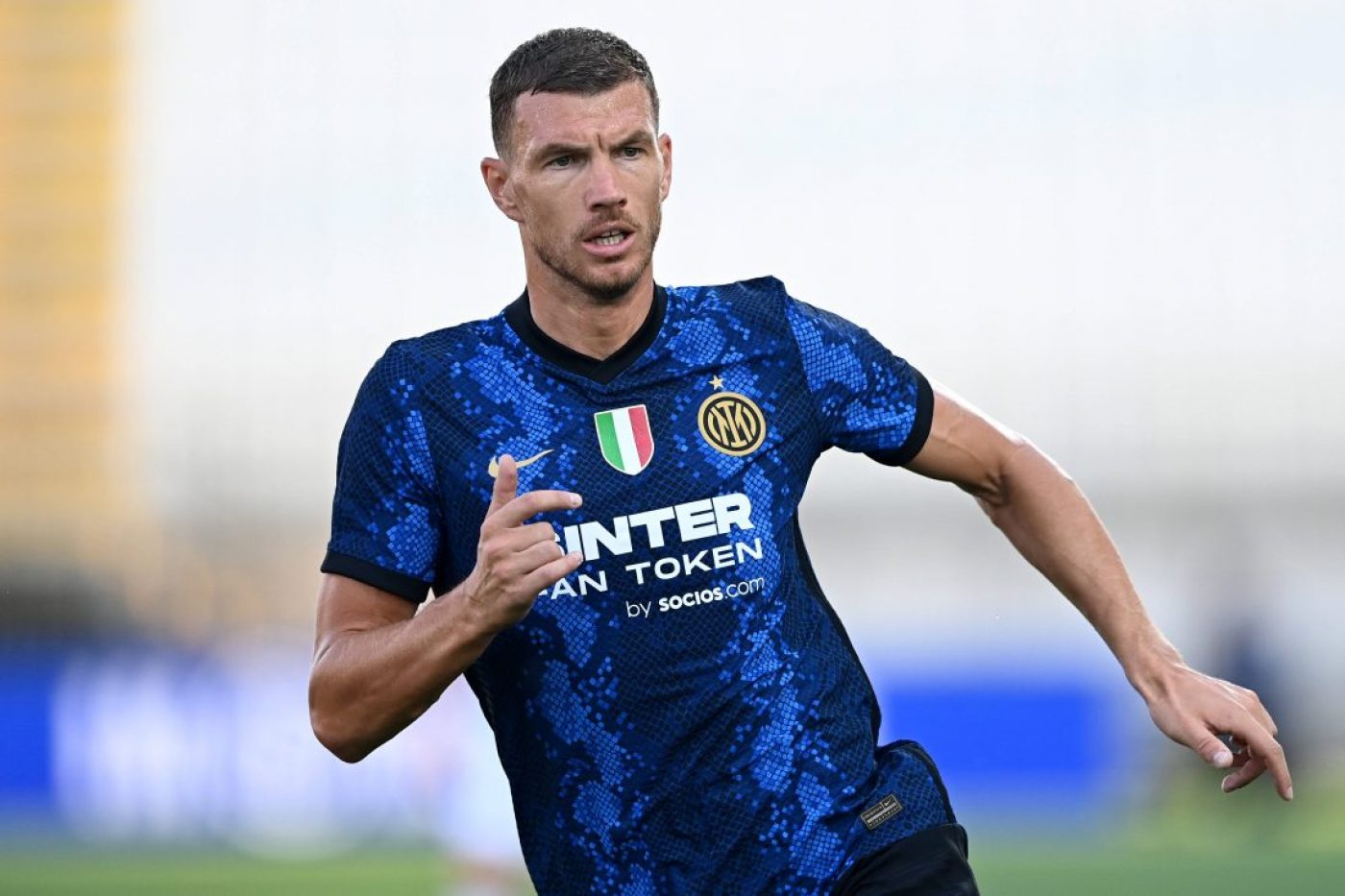 Inter Milan recently confirmed the signing of Edin Dzeko. The veteran will be expected to fill the void created by the departure of Romelu Lukaku to Chelsea.

I Nerazzurri face serious trouble after not only losing Lukaku but also Achraf Hakimi, two of their best players from last season.

Things have been intense for the reigning Serie A champions this summer. Much of what Antonio Conte did to rebuild the club over recent years has been undone within days.

The signing of Dzeko is definitely a step in the wrong direction for Inter.

Dzeko is an experienced footballer who will provide good mentorship to younger players within the squad, but that is as far as it goes.

The 35-year-old is approaching retirement and certainly not the prolific striker he once was.

The Bosnian had a poor season with Roma last term, scoring seven Serie A goals in 27 games.

While there is a chance that he will score more than he scored this term, it is unlikely to be significantly better.

Dzeko will compete with Lautaro Martinez, Alexis Sanchez and the young duo of Andrea Pinamonti and Facundo Colidio this season.

Out of the five, Martinez is the only regular scorer.

Sanchez is past his prime, while Pinamonto and Colidio are also untested raw talents who have little experience.

While the youngsters will be looking to impress, they cannot be expected to be prolific.