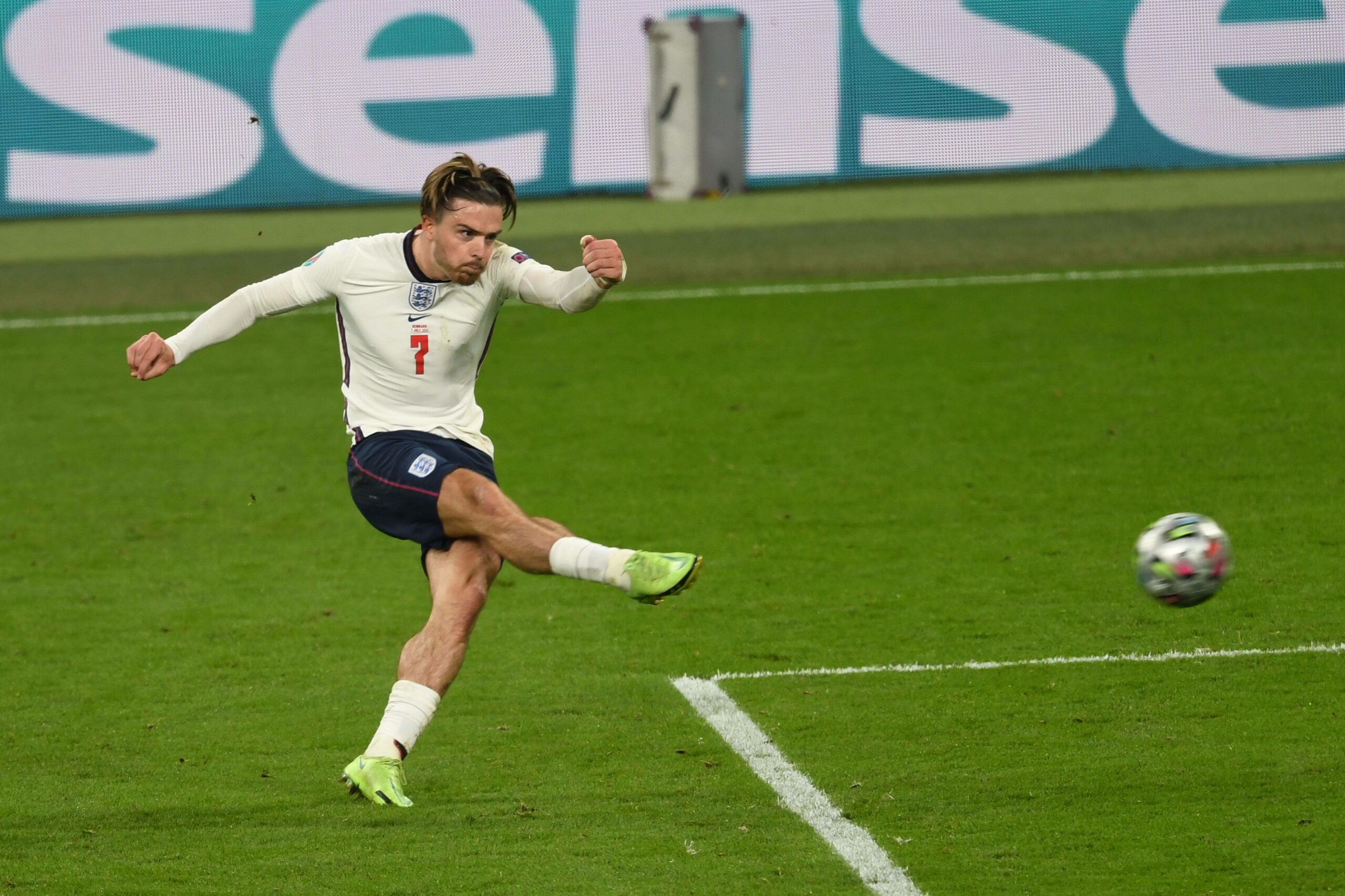 Manchester City have been heavily linked with a move for Tottenham Hotspur star Harry Kane this summer.

However, as per Manchester Evening News, the Citizens’ hopes of signing the 28-year-old will be over if they bring in Jack Grealish.

City reportedly tabled a £100 million offer for the Aston Villa captain on Friday, hoping to make the 25-year-old their first major summer signing.

Villa don’t want to sell Grealish but the transfer will ultimately depend on the willingness of the attacking midfielder to push for a move.

City are keen to bolster their ranks ahead of the 2021-22 Premier League season, with Grealish and Kane said to be their top summer targets.

However, MEN claims that signing the Spurs striker will not be financially viable for them if they also bring in the Villa star.

City have been dominant in the Premier League in the last few years.

They have claimed three league crowns in the previous four seasons, with their latest title coming in 2021.

However, they are expected to face tough competition this campaign to defend the title, with Chelsea, Liverpool and Manchester United all seen as good contenders.

The Citizens need to bring in some quality players this summer, just as United have done with Jadon Sancho and Raphael Varane.