Signing Asmir Begovic is a positive development for Everton 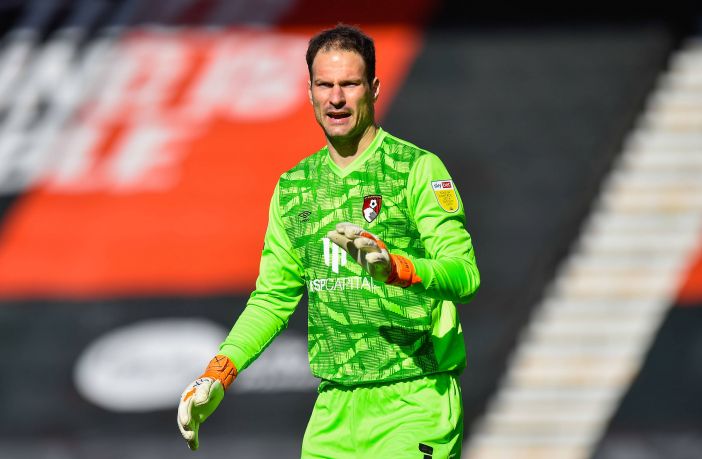 This week Everton announced the signing of veteran goalkeeper Asmir Begovic. The 34-year-old joined the Toffees for an undisclosed fee from Championship team Bournemouth and joined on an initial one-year deal.

Begovic will be expected to act as cover and competition for Jordan Pickford next season.

Pickford will enter the season full of confidence on the book of a strong European Championship campaign with England as he helped the Three Lions reach the final of the competition before they were ousted by Champions Italy on penalties.

Pickford will be aiming to establish himself as one of the best keepers in the Premier League next season and firmly make the England number one spot his own. Despite his heroics in the European Championships, Pickford still does have flaws as a keeper and could face strong competition from Manchester United’s Dean Henderson for the England role if he struggles for consistency.

Bosnia and Herzegovina international Begovic is highly experienced at Premier League level having had long stints with Bournemouth and Stoke City between a short spell with Chelsea.

Begovic is arguably still good enough to be playing in the Premier League and will provide good competition to Pickford which will help to keep the Englishman on his toes.

Should Pickford struggle for form, Rafa Benitez will not hesitate to replace him with Begovic who was regarded as one of the best keepers in the Premier League during his five-year spell with Stoke.

Begovic will also be able to act as a mentor to Pickford and provide him with valuable advice.