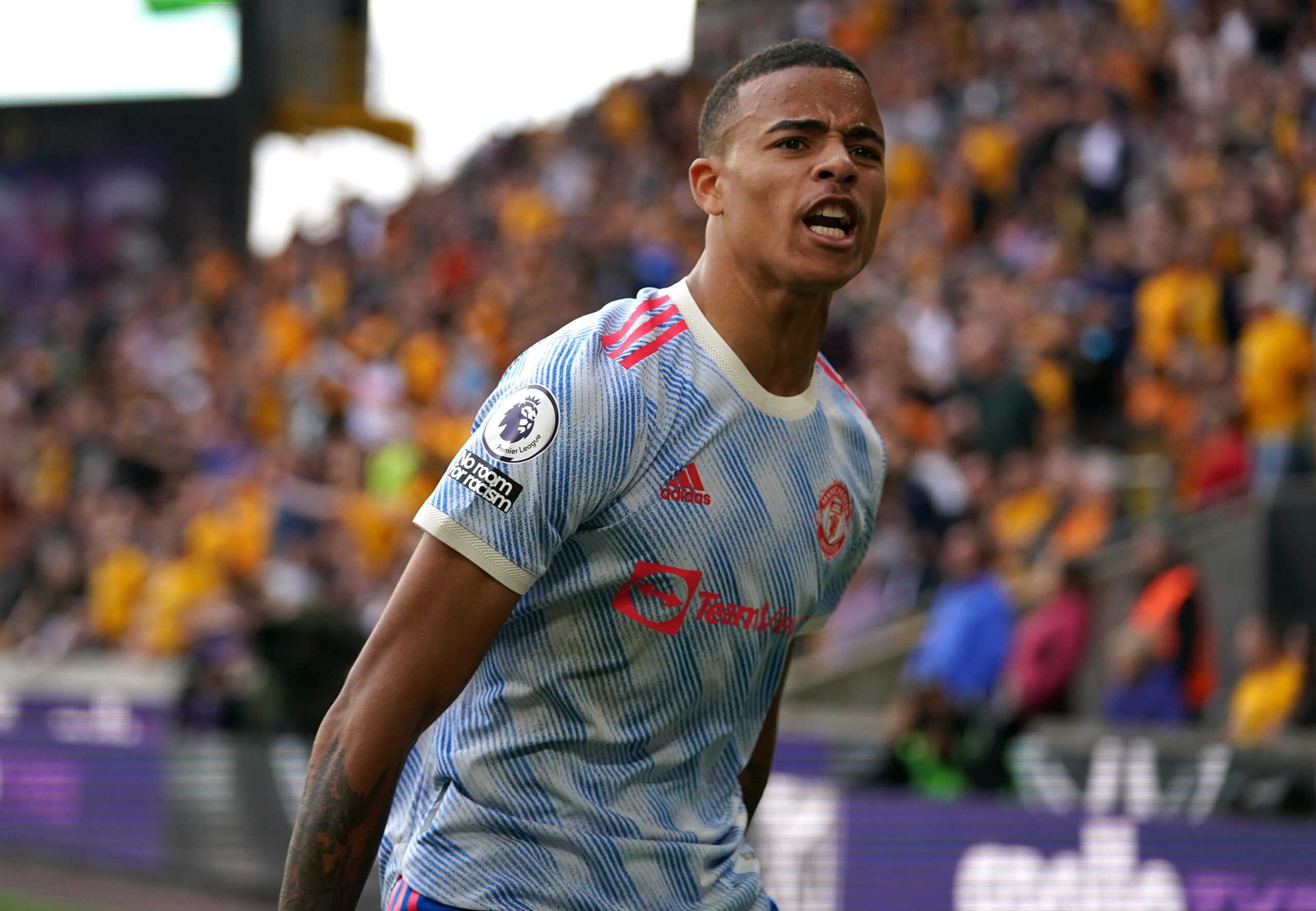 The 40-man shortlist for the Golden Boy award has been revealed.

The list comprises 40 players under the age of 21 who have made an impression in the last year.

Borussia Dortmund star Erling Braut Haaland is ineligible for the award after winning it in 2020.

The original list in June had 100 names. Now, it has been narrowed down to a shortlist of 40. The remaining players have been put in a vote which will determine the final shortlist of 20. Top-ranking journalists will then vote for the winner.

The award, founded by Italian newspaper Tuttosport in 2003, has celebrated some of the best players over the last two decades. Some of the game’s biggest names, such as Lionel Messi, Wayne Rooney and Sergio Aguero, have scooped the prize.

However, the Golden Boy award is not a guarantee of a successful career. Other winners include Brazilian midfielder Anderson and Liverpool flop Mario Balotelli.

The favourite for this year’s edition appears to be Spanish midfielder Pedri. The teenager was a shining light in a difficult season for Barcelona and carried his form into the European Championships, winning the Young Player of the Tournament award.

There are five Englishmen on the list, with Mason Greenwood, Bukayo Saka, Jude Bellingham, Noni Madeuke and Luke Thomas earning a nomination.

Meanwhile, Rayan Ait-Nouri, Gabriel Martinelli, Bryan Gil and William Saliba have all been included from the Premier League.

Spain and France are the most represented nations with six nominees each. England and Netherlands aren’t far behind with five.

The winner is expected to be announced at some time during November.