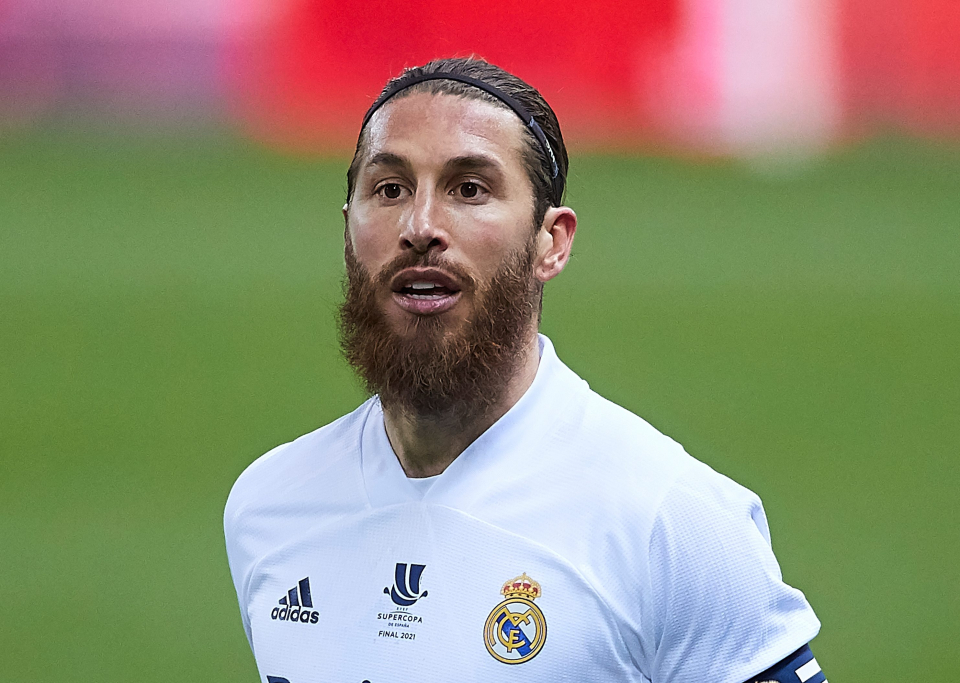 There is no doubt that Sergio Ramos’ move to Paris-Saint Germain on a two-year deal is a positive development for both club and player.

The 35-year-old’s transfer to the Parsiens was officially confirmed on Wednesday as per Mundo Deportivo.

By moving to France, the Spaniard ended a successful 16-year spell with Real Madrid during which he won five La Liga titles and four Champions League trophies.

Despite nearing the end of his career, Ramos still has the heart and desire to continue playing at the highest level and win trophies. Based on his dedication and work ethic, it will not be surprising if the 180-time capped Spain international plays professionally into his 40’s.

Ramos had a season to forget last term as he made just La Liga appearances for Madrid, as per Transfermarkt.

PSG had a frustrating season by their standards last term as they failed to win the Ligue 1 title and Champions League.

Their priority for next season will be to reclaim the French top-flight title while also aiming to win the Champions League, the one major trophy that has eluded them since their revolution a decade ago.

By signing Ramos, PSG have acquired a serial winner who will be able to serve as a leadership figure while also serving as a good mentor to younger players within the squad.

Ramos’ expertise of playing in the latter stages of the Champions League and winning the competition multiple times for Real Madrid will also be vital if Parisian club are to finally land the coveted trophy.

Three modern-day greats that never played in the Premier League