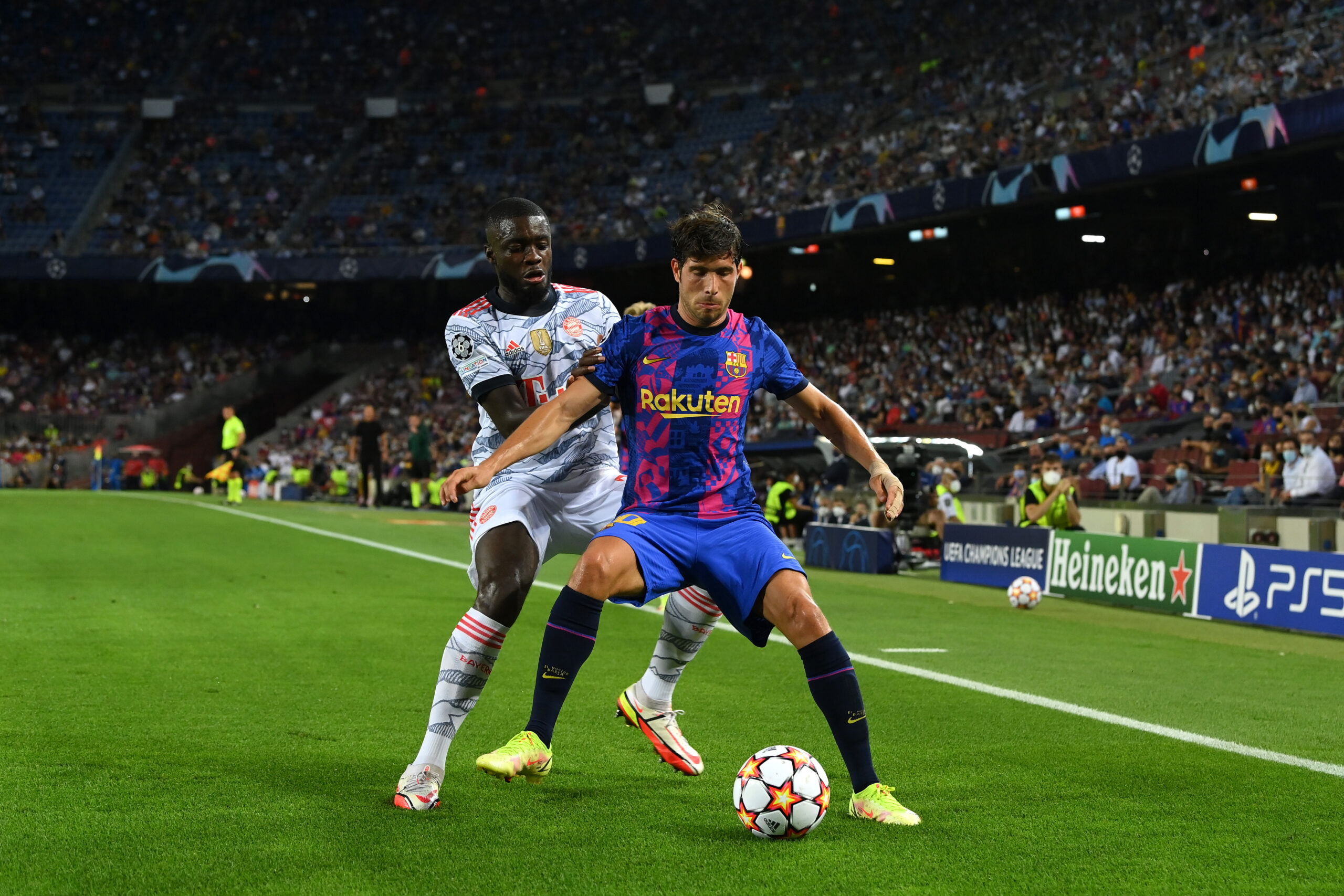 In an exclusive interview with Sport, Barcelona midfielder Sergi Roberto said he is confident about signing a new contract beyond the current campaign.

The Spain international is one of four captains at the club, and president Joan Laporta recently lauded him for accepting a significant pay-cut for his next deal.

A contract extension appears on the cusp of being finalised. The €18 million-rated star has said that he is confident about the renewal and it could be sorted soon.

He said: “Yes, I am optimistic. The president has already spoken. This summer has been very busy, there have been many things, and there are still many things around the team and everything but, as the president said, I am confident and I think it will close soon.”

The Blaugrana have been imposed with a wage cap of €98 million by La Liga this term amid their extravagant spending over the years without balancing their books.

That contributed to the shock departures of Lionel Messi and Antoine Griezmann this summer. They also parted ways with talented graduates, including Ilaix Moriba.

Their problems may not end soon as they still need to reduce their wage bill by a staggering €300m before they can spend freely on new signings.

It could be a slow process with more high-profile names being shown the exit door. The club are also negotiating significant pay cuts with some of the senior players.

The club are currently allowed to spend just €25m on players, but they are hopeful that the restrictions could be eased next summer with more players departing.

Ousmane Dembele could leave on a free transfer when his contract expires in June. The club are desperately looking to offload Samuel Umtiti in January.

Philippe Coutinho and Miralem Pjanic are among the other players that could head out of the club soon.