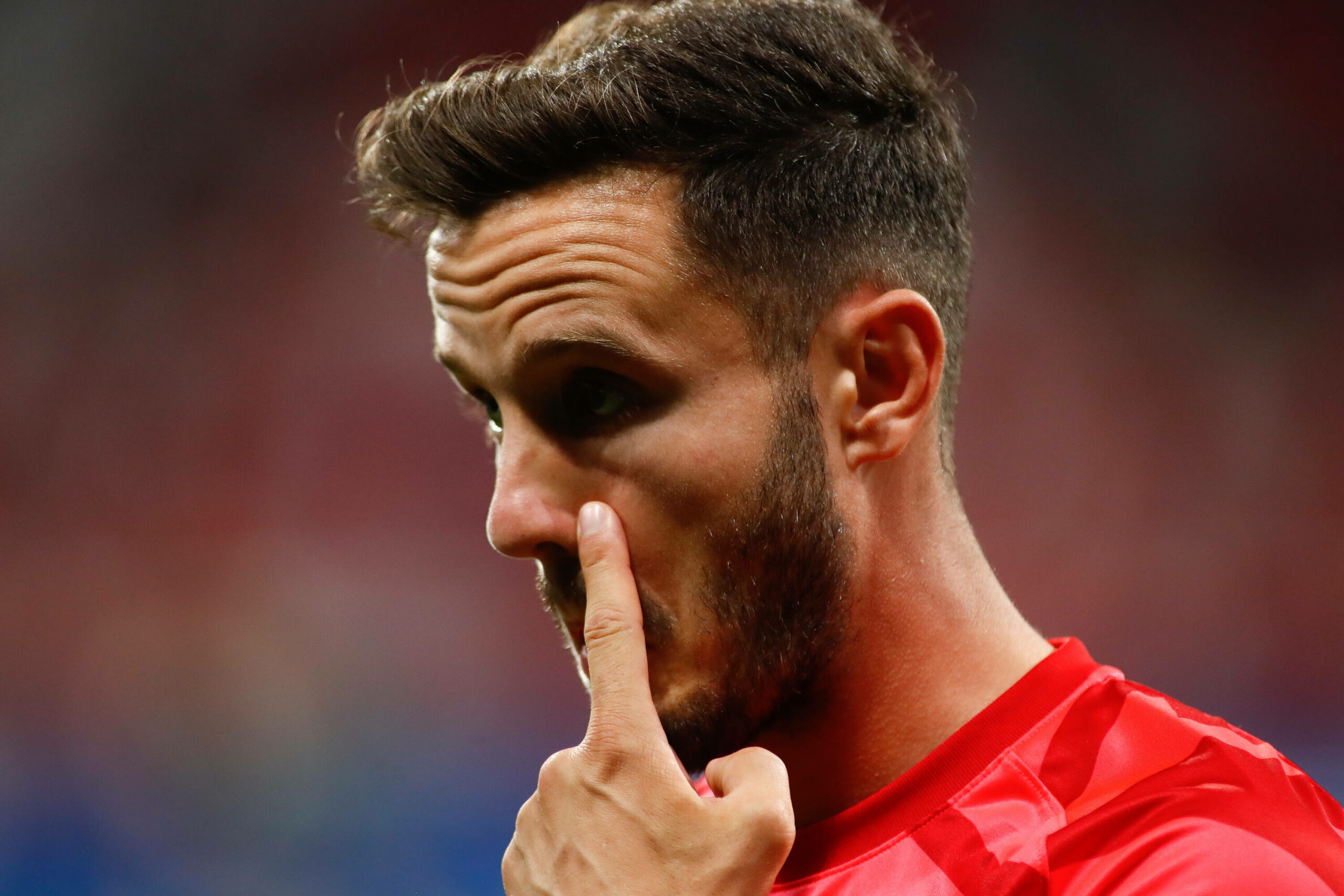 The Blues completed a loan deal for the 26-year-old midfielder for a fee of £3.4 million.

They have an option to sign the Spaniard permanently for £30m next summer.

During an interview with the popular YouTuber Ibai Llanos on Twitch, Saul revealed why he chose to leave Atletico Madrid.

He said: “The only thing is that I felt stuck because I wasn’t playing in my position.

“My head did not accept my new role of playing in a new position.

“Chelsea have promised to play me in my position, and we will see [where] I will play.

“The most important reason for my decision is that I will return to certain habits that I do not do now.”

Thomas Tuchel’s system at Chelsea requires the midfielders to be agile, innovative and energetic.

Jorginho excels at bringing the ball out from the back for his team.

This left Tuchel short of a different kind of midfielder – someone who can orchestrate play and make defensive tackles when Chelsea don’t have the ball.

Having been developed in the box-to-box role in his early years at Atletico, Saul could be the perfect man to complete Chelsea’s midfield.

He has the ability to make defence-splitting passes, can make crucial tackles and is a team player.

Saul’s signing may have gone under the radar, but it could easily be a season-defining transfer for the Blues.