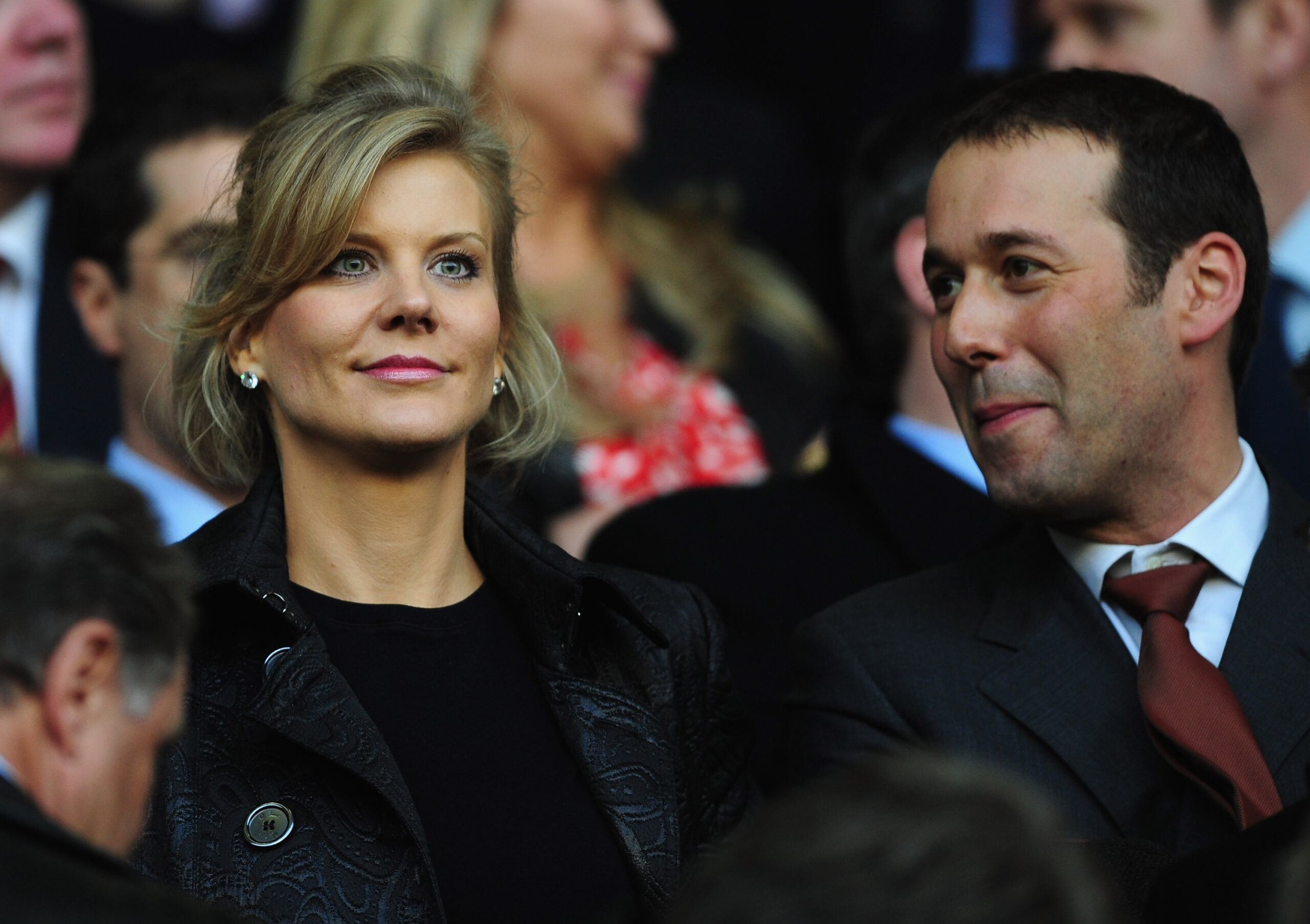 A Saudi Arabian-backed consortium is on the verge of taking over Newcastle United from owner Mike Ashley after resolving a significant obstacle over broadcasting rights with beIN SPORTS, the Guardian reports.

The Magpies were close to a takeover last summer, but the deal did not materialise as the consortium failed to pass the Premier League’s Owners’ and Directors’ Test due to different reasons.

One of the concerns were regarding the illegal broadcasting of Premier League, UEFA, FIFA matches among others behind a pirate network beoutQ for a number of years.

This led to a dispute with Qatari-based beIN SPORTS, who claimed more than £1 billion in losses due to private websites in Saudi streaming their live feed illegally.

Saudi are still in discussions over the potential loss claims, but they have now lifted a four-year ban on the channel, thus allowing them to broadcast games legally again.

There has also been the guarantee that the pirate websites will be closed in the country.

The other concern for the Premier League was that the new ownership could be under the control of Saudi’s Public Investment Fund (PIF), overseen by Prince Mohammed bin Salman.

They have now received assurances that the Saudi state won’t be involved in the day-to-day activities at Newcastle. The consortium will operate without any backing from PIF.

It is reported that Mike Ashley could relinquish his 14-year control of the club in the next 24 hours. The consortium will take over with Amanda Staveley likely to be the face of the deal on an interim basis.

Magpies fans have voiced their frustration over the ownership of Ashley, whose limited spending on players has seen the club become a lower mid-table side in the Premier League.

The news will come as a huge sigh of relief for some of the faithful, and there could be a major rebuild across all departments at the club when the takeover happens.

Steve Bruce has had the complete backing of Ashley despite the tough start to the campaign, but his position could come under extreme scrutiny with the change of ownership.

Rafael Benitez’s return was regularly talked about last summer, but that appears unlikely to happen any time soon with the Spaniard excelling in his managerial role at Everton.

There may not be a significant investment into big-name players this term, but it won’t be a surprise if the club looks to pursue an elite manager to take control of proceedings.

Antonio Conte and Zinedine Zidane are among the high-profile names who recently stepped down from their roles. One of them could be lured with the assurance of big spending in the future.