Ryan Kent would be a good signing for Leeds United 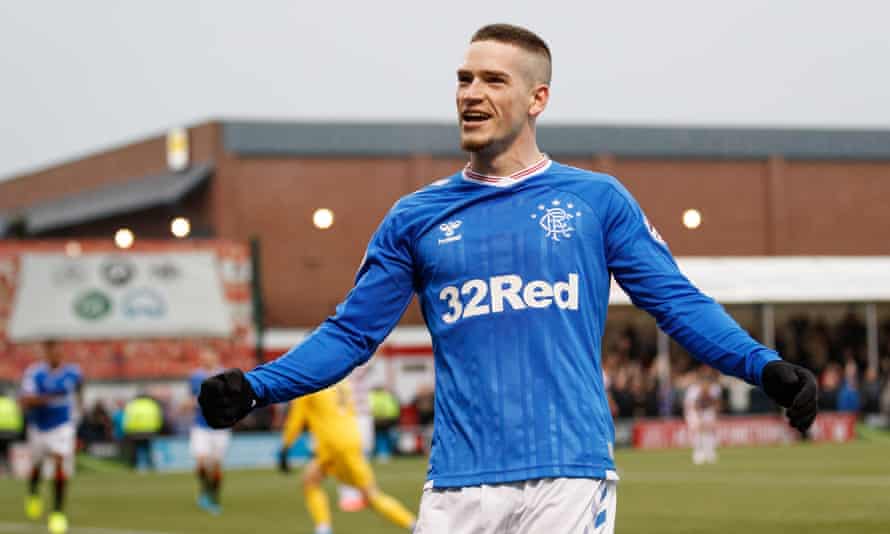 After finishing ninth in the Premier League last season, Leeds United will be hoping for another good season and potentially challenge for European football next season.

Marcelo Bielsa is arguably one of the best tacticians in the Premier League and with the South American at the helm of the club, Whites fans will be hopeful.

They do need to bolster their squad with some smart additions this summer.

The Elland Road club are interested in Ryan Kent, according to The Athletic.

The 24-year-old was a star player for Rangers last season as the Gers won the Scottish Premiership, preventing Celtic from winning a tenth consecutive title.

The Liverpool youth product has been on the books of the Gers since 2019 and has grown under the eyes of Steven Gerrard.

He now faces a tough career situation. Should he stay at Rangers, he can continue to flourish and help Rangers defend their title while also getting a chance to play in the Champions League.

However, the reality is that he will have to leave Rangers soon if he harbours any hope of gaining selection to the England team, particularly with the World Cup set to take place next year.

Kent could be a good addition to the Leeds first-team and is now ready to play in the English top-flight.

Should he move to Elland Road, it could mean the end of Helder Costa’s time with the club.

Costa made 14 Premier League appearances last season and was largely unconvincing so the club may look to cut ties with him.