Ryan Bertrand will be a good addition for Leicester 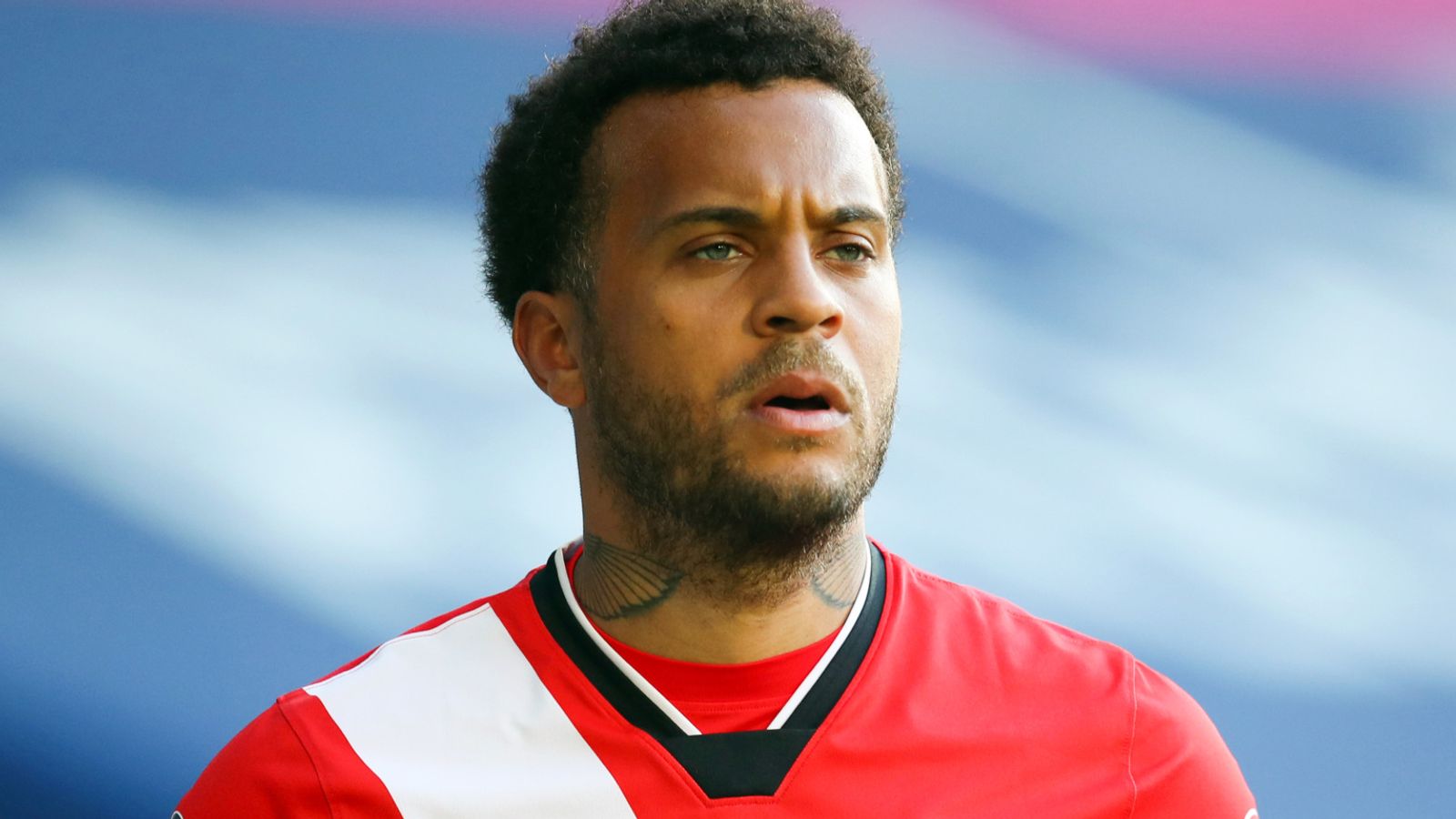 Ryan Bertrand has agreed to join Leicester City, according to Sky Sports.

The Foxes are coming off a strong season. They finished fifth in the Premier League and also managed to win the FA Cup, their first piece of major silverware since their sensational Premier League title win in the 2015/16 season.

One thing of concern for the Foxes is that they missed out on Champions League qualification last term despite looking destined to qualify for Europe’s premier club competition for much of the season.

Brendan Rodgers’ side will be hoping to finally qualify for the Champions League while also launching a successful defence of their FA Cup and advancing to the deep stages of the Europa League next season.

Bertrand will certainly be a valuable asset to the side.

Leicester have a reputation for reviving player’s careers, as they did with former Manchester United defender Jonny Evans.

A product of Chelsea’s youth development system, Bertrand is highly experienced after having made almost 200 Premier League appearances for Southampton after joining the club in 2015.

Bertrand has been a standout performer for the Saints over the years and arguably one of the best left-backs from outside the so-called top six clubs.

In addition to this, Bertrand is also familiar with Rodgers as the two worked together during their time at Chelsea.

Leicester currently have a number of players such as Luke Thomas, James Justin and Timothy Castagne who are capable of playing at left-back. The latter sustained a serious injury at Euro 2020 while playing for Belgium and Bertrand could also be a valuable addition for this reason.