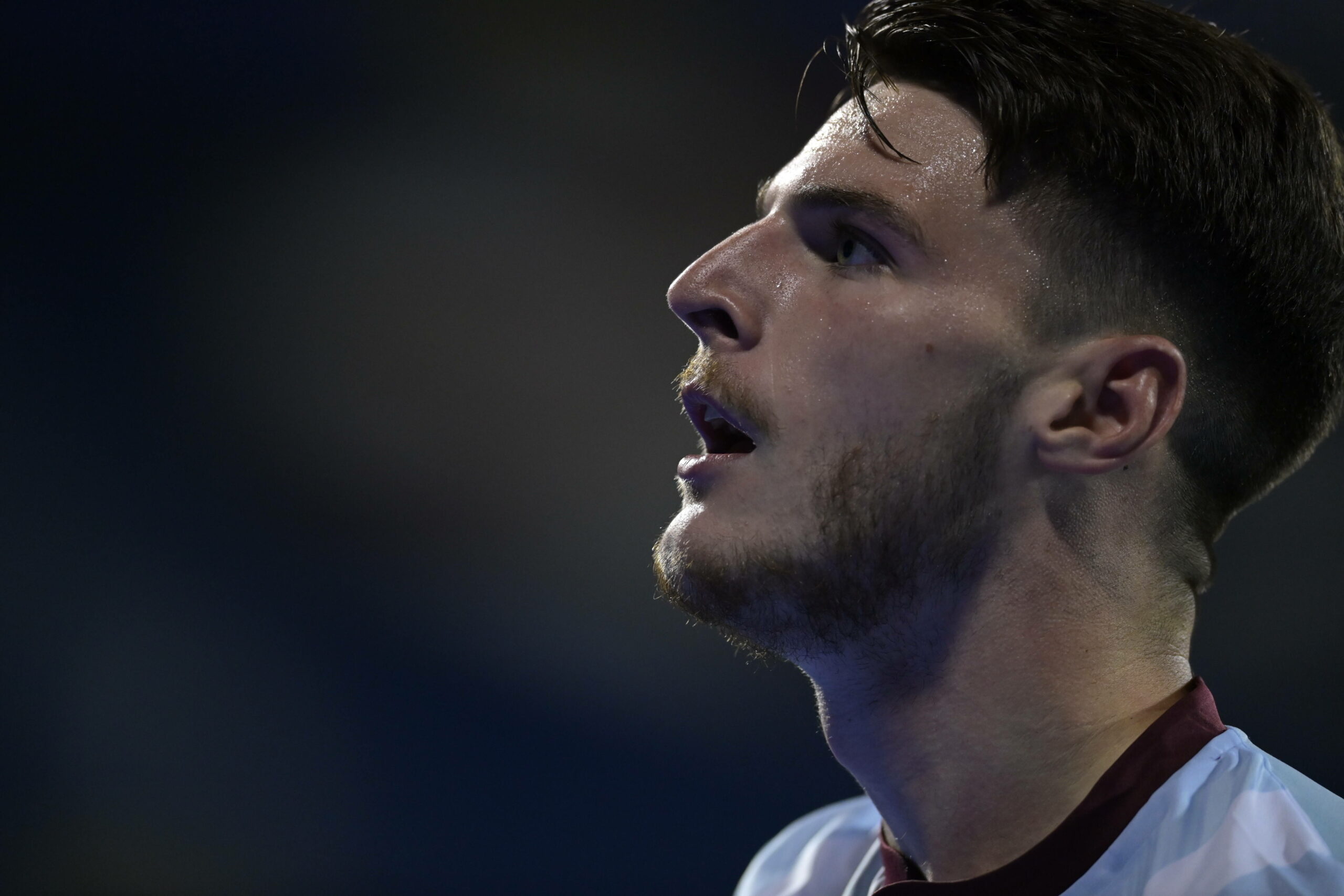 The 22-year-old showcased his quality despite ending up on the losing side as Keane’s former club ran out 2-1 winners against the Hammers on Sunday.

Rice has repeatedly been linked with United over the past year, and Keane gave him a glowing recommendation before kick-off.

“I think he would (improve United’s midfield) – I think Declan has improved more than any player I’ve seen over the last one or two seasons,” Keane told Sky Sports.

“I know he’s been linked with United. If you said to me a year or two, again I’d have said no, let him stay a year or two to mature.

“I think the next step will come to him when he plays a higher level and, when I say higher level, I mean for Man United, Champions League, competing for trophies.”

The England star has blossomed into one of the best midfielders in the Premier League and could be the final piece in the jigsaw at Old Trafford.

United addressed most of the issues in their squad this summer, although they still lack quality in central midfield.

Fred and Scott McTominay are Ole Gunnar Solskjaer’s preferred pairing, but Rice is undoubtedly levels above either player.

Signing Rice would give United the best starting XI in Europe. If they are serious about winning silverware, they should push the boat out to sign him.

Read: Pundit claims Harry Kane has been affected by transfer talk – he has no one to blame but himself.