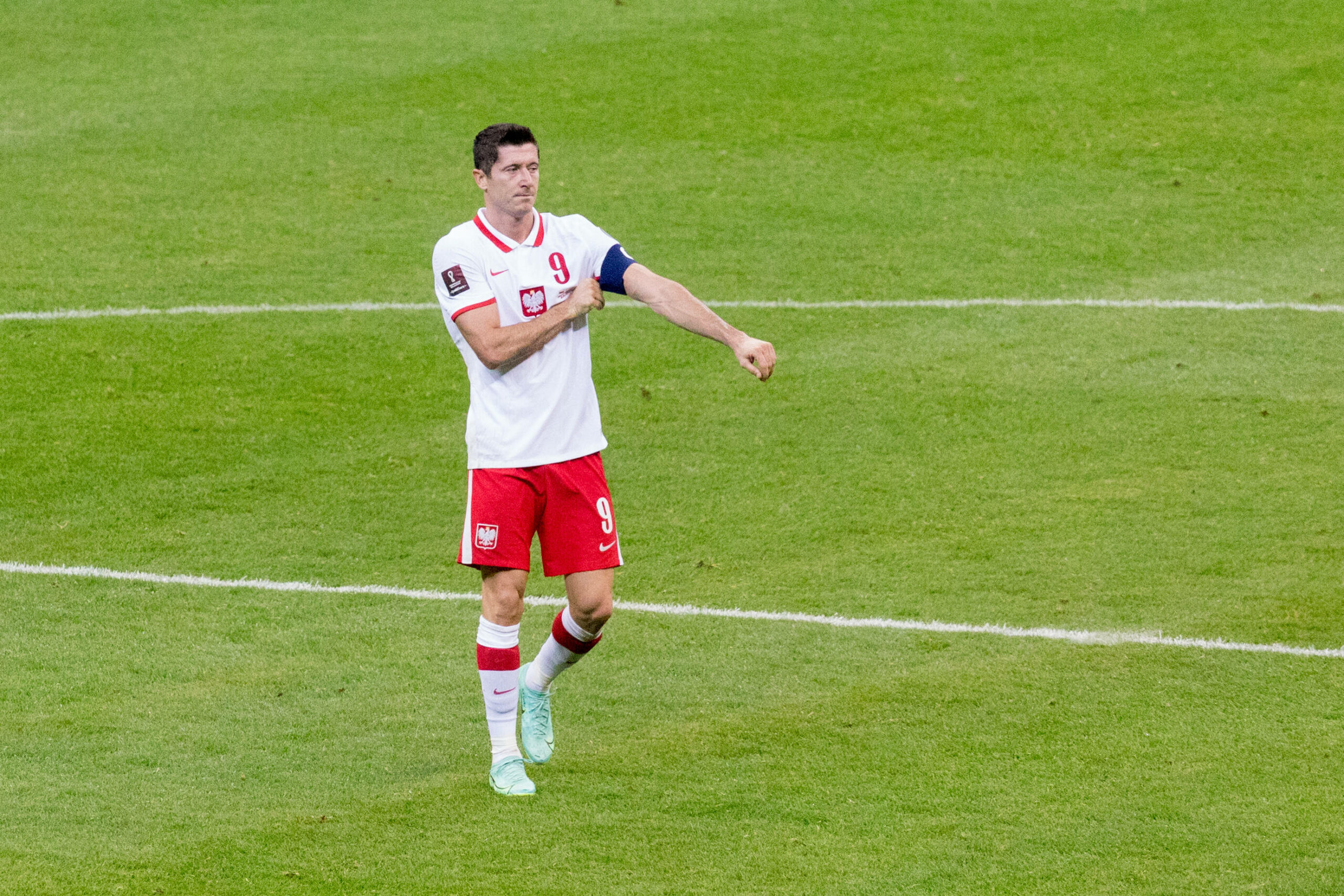 England visited Poland to play their sixth match in the World Cup qualifiers on Wednesday.

The Group I match ended 1-1, but the moment of the game arrived before kick-off.

England players, who were recently subjected to racist chants during their match against Hungary, took a stand when they played Poland.

It has become customary for some teams to take the knee as a mark of resistance against racism, and that is exactly what England did before the Poland game.

However, the Polish fans reacted with hostility towards England’s gesture.

The Bayern Munich striker pointed towards the ‘respect’ badge on his jersey, and his gesture was picked up by television cameras.

It was an unmistakable mark of support to the England team and went viral on social media.

The fight against racism is one of the many facets that highlights why football is such a unique game.

There are numerous instances of players being racially profiled and abused.

However, many people within the sport stand up against such vile hatred.

The English football team have been fighting the good fight and are rightly continuing to do so.

Taking a knee is not only a gesture of solidarity but also a timely reminder to every racist in the world.

It sends the message that for every one person who stoops to racism, an entire team will come together to wipe out their hatred.

Lewandowski thankfully realised the significance of the gesture.

The champion athlete showed his class beyond football by marking the moment with ‘respect’.

In football, even the fiercest rivals on the pitch can come together to take a stand for humanity.

Read Also: Jose Mourinho and Roma could be a match made in heaven.