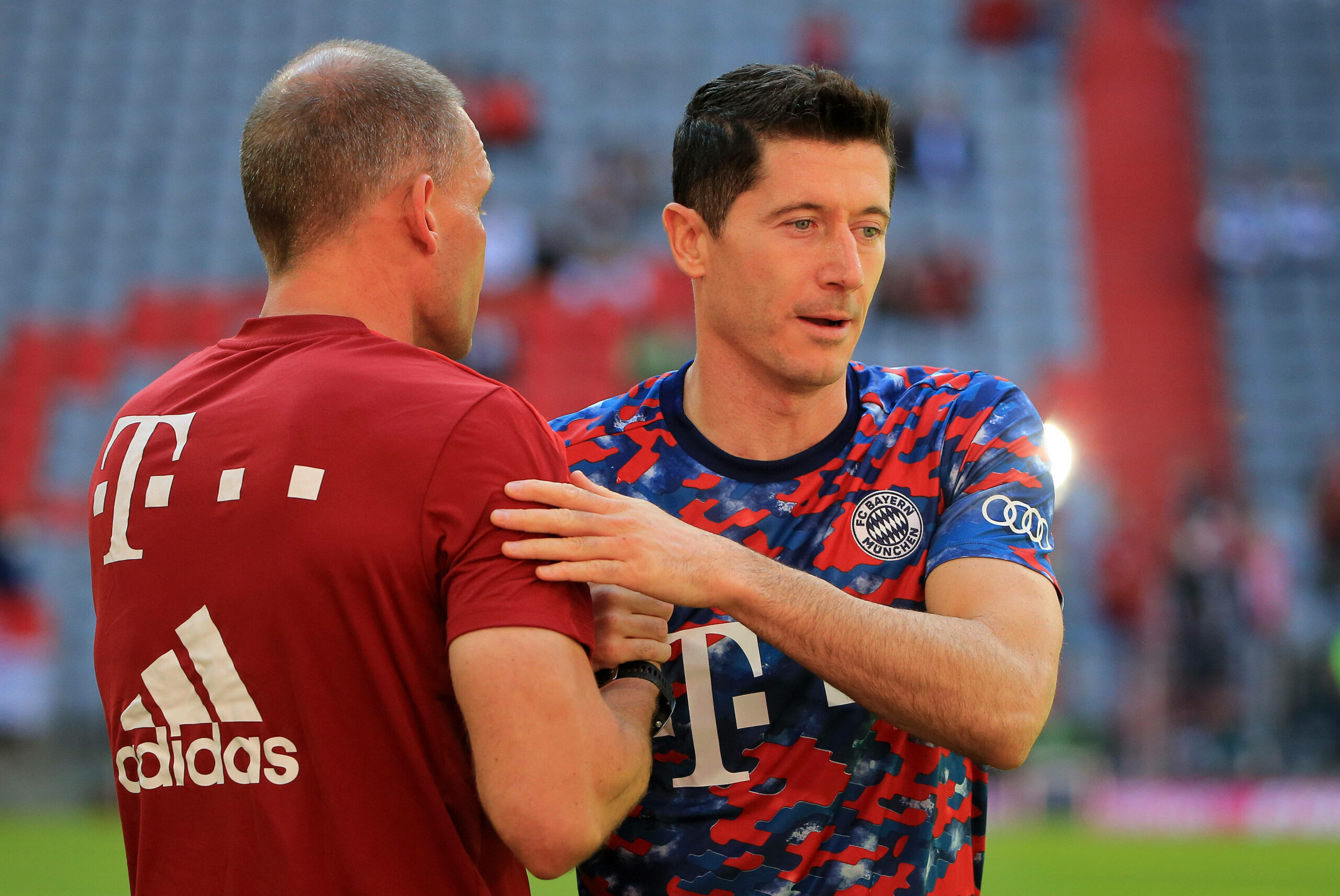 The Poland captain put his scoring prowess on full display in 2020/21, registering an average of 1.43 goals per league match.

The 33-year-old striker became the first player from the Bundesliga to claim the award since legendary Gerd Muller won the prize in 1970 and 1972.

Widely regarded as one of the best strikers of his generation, Lewandowski has been scoring for fun since breaking onto the big scene at the Signal Iduna Park.

Remarkably, he has smashed the 40-goal barrier across all competitions in every year since the 2015/16 campaign, amassing 30+ league goals in all but one of those six seasons.

Lewandowski refused to hide his excitement about winning the award, but he has dedicated his success to his Bayern teammates.

“I’m delighted by this great honour,” he told the club’s official website after receiving the prize. “I’d like to thank my family, my teammates, the coaching staff and the whole of FC Bayern.

“I couldn’t win titles like these without their support. In sport – like in life – it’s crucial that you value each other, support each other, are always fair with each other and try to be a role model for others.

“That’s why I dedicate this award to all the people who are by my side every day. I’m very happy with what we’ve achieved together as a team. Thank you very much.”

Lewandowski has picked up where he left off last season, bagging seven goals in just five Bundesliga appearances this term, adding two more in Bayern’s 3-0 thumping of Barcelona in the Champions League.

Seven Premier League players named in Golden Boy shortlist
Who are the fastest players and 5-star skillers on FIFA 22?