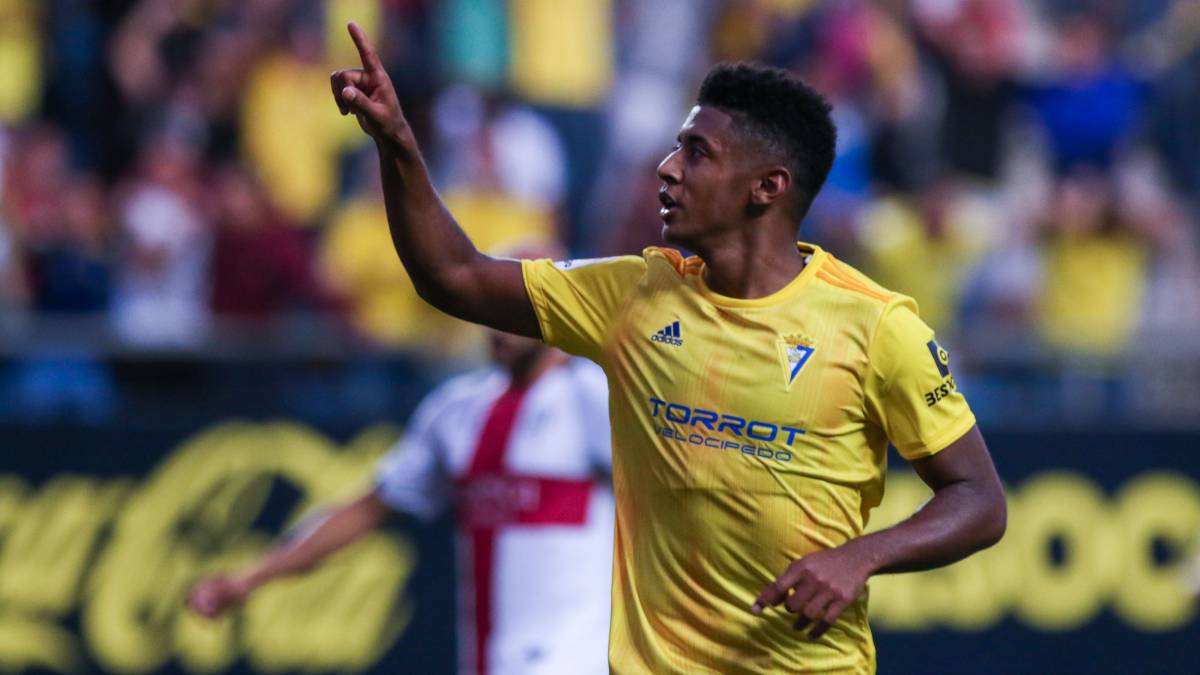 West Ham are one of the clubs that have been tipped to sign Cádiz CF striker Anthony Lozano, according to Goal.

It is no secret that the Hammers are looking to sign a new striker this month after selling Sebastien Haller to Ajax earlier in the month.

The Hammers have performed incredibly well so far this season and adding in a new striker will improve their chances of achieving a top-six finish.

The report added that Cádiz would be willing to accept a bid of around £9 million, which represents a bargain in today’s market.

On paper, his record is hardly prolific. However, he is likely to perform better when surrounded by better players and could provide good cover and competition.

Even if he turns out to not be a success at the London Stadium, the small fee that he commands does not mean that it will be the worst piece of business.

Report: Tottenham are keen on Ligue 1 ace
Report: Newcastle’s Yedlin has an offer from Turkey