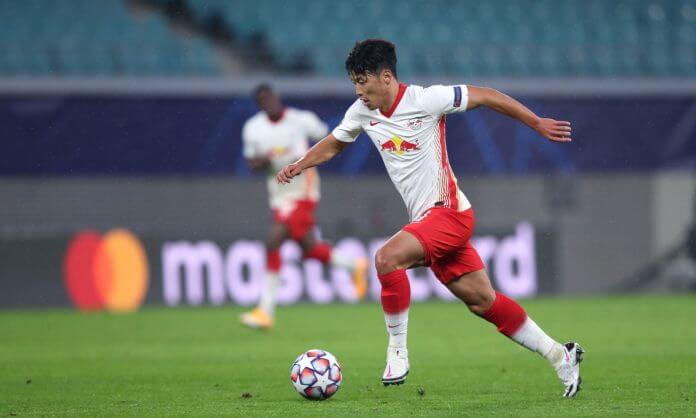 West Ham are reportedly monitoring RB Leipzig striker Hee-Chan Hwang as a loan option this month, according to a report by Sky Sports Austria.

The Hammers look short in the striking departure after agreeing to sell Sebastien Haller to Ajax at the beginning of the month.

The South Korean joined Leipzig last summer from Red Bull Salzburg, but he is yet to find the back of the net for the club in seven Bundesliga appearances.

The 24-year-old would have been expected to fill the void at Leipzig that was created following Timo Werner’s departure to Chelsea. Things have not gone according to plan for him in Germany, and he may be looking for a new challenge in order to resurrect his career.

Despite the lack of success he has enjoyed in Germany, Hwang was a proven top performer in Austria, as he helped Salzburg win four Austrian Bundesliga titles, scoring 45 league goals in the process.

One of his strengths is that he is versatile and can also play as a midfielder.

Report: Newcastle will stick with Steve Bruce
Report: Chelsea were annoyed with Lampard due to interest in West Ham star