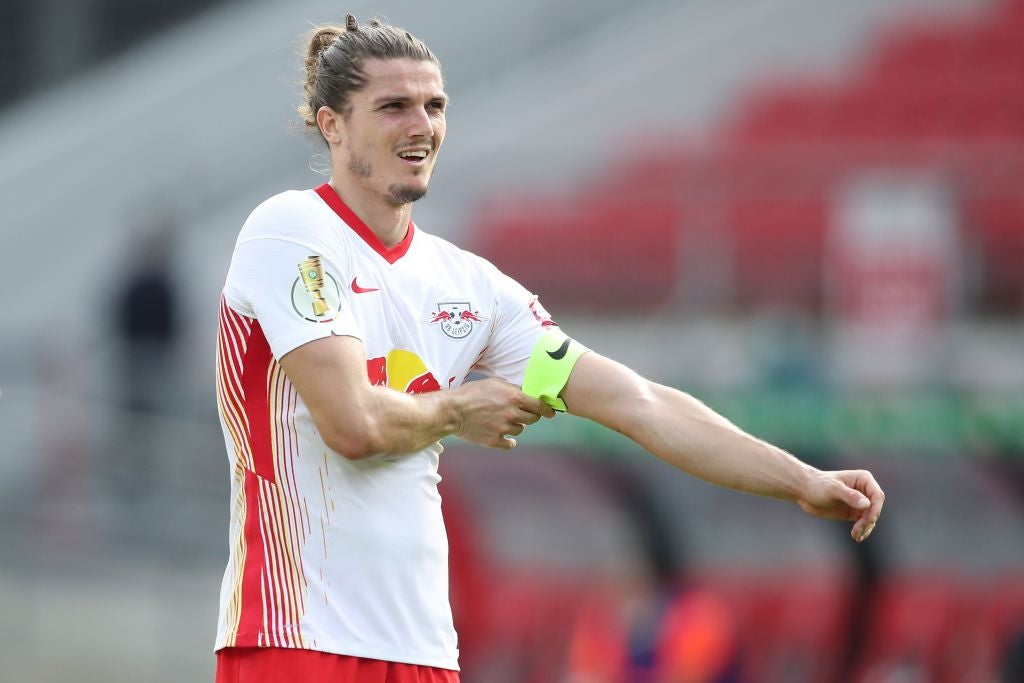 Tottenham Hotspur remain keen on RB Leipzig’s Marcel Sabitzer. However, a deal in this window looks unlikely, according to reliable journalist Fabrizio Romano.

Leipzig have ambitions of finishing in the top four to qualify for next season’s Champions League, which means that the Bundesliga side will not consider any offers for the 26-year-old this month.

Sabitzer has been impressive this season, as he has scored three goals and contributed one assist in eleven league games.

The Austrian has impressed in the Champions League over the past two seasons, and he particularly stood out against Premier League giants Manchester United earlier in the campaign.

There are a few clubs interested in Sabitzer, and it is likely that he will look to leave Leipzig in the near future to take on a new challenge.

One of the midfielder’s strengths is his versatility. The Lilywhites midfield has lacked a bit of creativity since Christian Eriksen’s departure 12 months ago.

Sabitzer would be an immediate starter for Spurs, and it may be an option Jose Mourinho explores in the summer.

Report: Dele Alli is pushing to leave Tottenham
Report: West Ham may get a chance to sign Dia