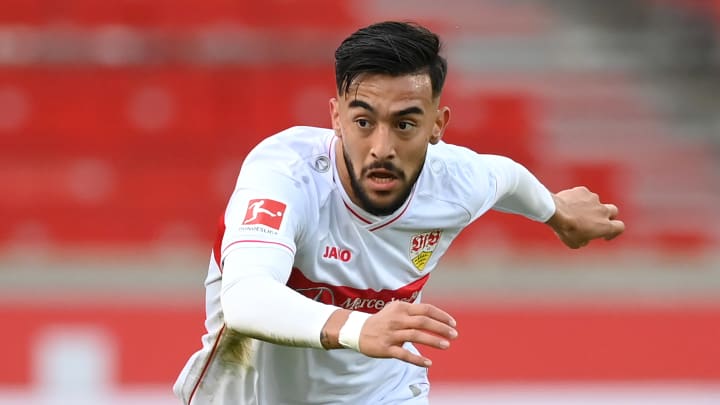 Tottenham Hotspur are interested in signing Stuttgart winger Nicolas Gonzalez, according to The Athletic’s David Ornstein.

The 22-year-old has been impressive in the Bundesliga this season, as he has scored four league goals from nine games.

The report added that Spurs have opened talks regarding a potential deal for Gonzalez, but is it believed that negotiations are still at a very early stage.

Jose Mourinho will be looking to add strength in depth to his attacking options during this window.

Son Heung-Min and Harry Kane have strong chemistry and are two of the deadliest attackers in the Premier League, but the club may be short of options in the attacking third should one of the stars get injured.

Spurs are also looking to offload players during this window. Dele Alli and Gedson Fernandes are two players that are surplus to requirements, while Harry Winks could also depart on loan.

The report claimed that Stuttgart would demand around £27 million for Gonzalez, which is a modest fee in today’s market.

However, Spurs may have to fend off interest from Serie A giants Juventus to complete the signing.