Report: Rangers and Celtic are interested in Liverpool forward 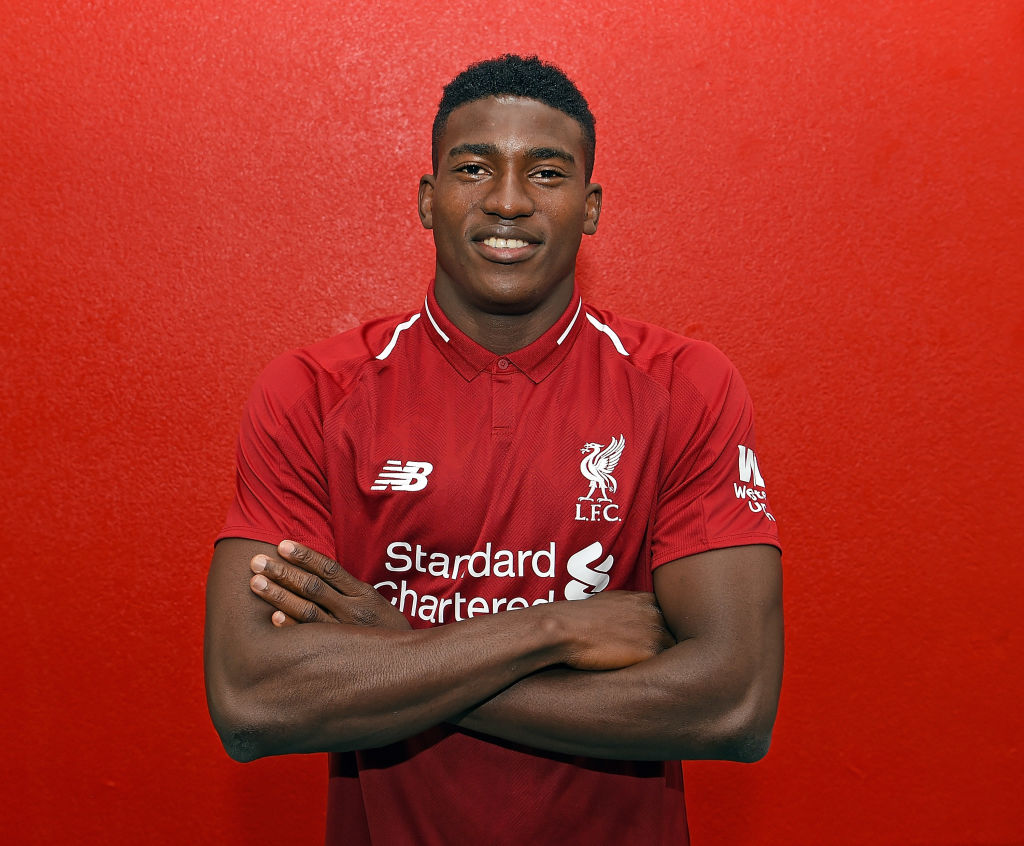 Scottish giants, Celtic and Rangers are set to compete in the race to sign Liverpool forward Taiwo Awoniyi, according to 90min.

The Nigerian is currently on loan in Germany with Bundesliga club Union Berlin. During his time away from Anfield, he has scored five goals in 11 league appearances.

Union have been a surprise package in the Bundesliga this season and are currently in contention for a place in the Champions League next season.

The 23-year-old moved to Liverpool in 2015 but is yet to make a competitive appearance for the Premier League giants.

The report added that Liverpool are willing to allow Awoniyi to move on, as they could recoup up to £5 million from the sale.

One of the reasons why the forward has struggled for game time is due to issues with his work permit. Awoniyi hadn’t played enough times for Nigeria before moving to England and was forced to wait to seal his dream move.

However, his spell in Germany has been rewarded with regular game time, and he now looks set for a big move.