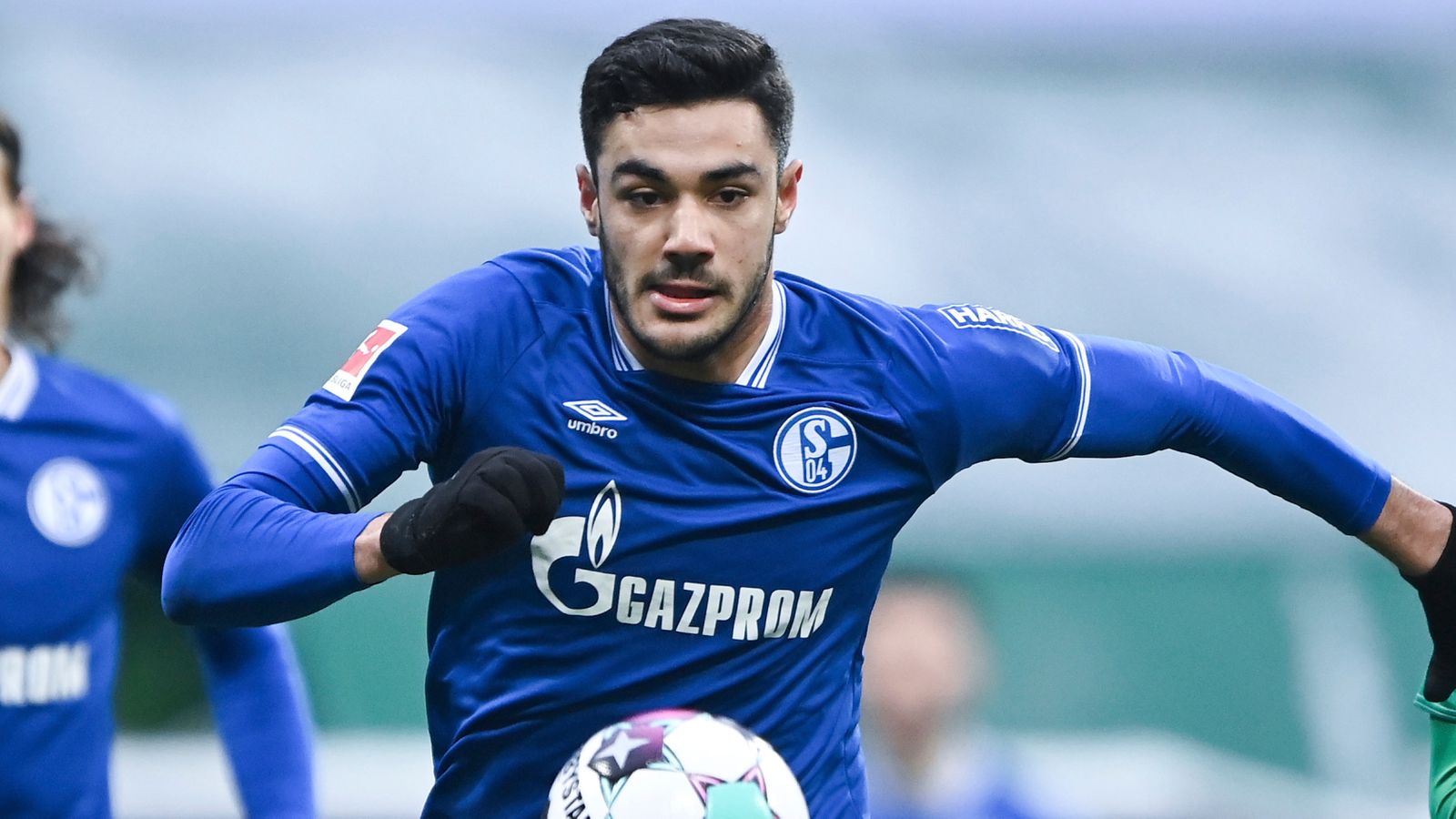 Newcastle were set to sign Ozan Kabak from Schalke before Liverpool hijacked the deal, according to BBC Sport Journalist Ian Dennis.

The Turk recently joined the Reds for a loan fee of £1 million in a deal that will run until the end of the season. The reigning Premier League champions will also have the opportunity to make it permanent for £18 million.

Wagner knows Klopp well having previously worked under him at Borussia Dortmund.

The central defender has been a first-team regular for Schalke over the past two seasons and has grown tremendously as a player during that time.

He will provide cover to Liverpool’s backline, as he has proven Bundesliga experience under his belt at the heart of the defence.

There is no doubt that Newcastle will be disappointed about losing out on Kabak.

The Magpies have been underwhelming over recent weeks and would have been hoping that the 20-year-old could have provided them with some defensive resolve, as they look to move clear of the relegation places.

Report: Felipe Anderson will be given another chance in Portugal
West Ham reportedly tried to sign €17 million rated striker