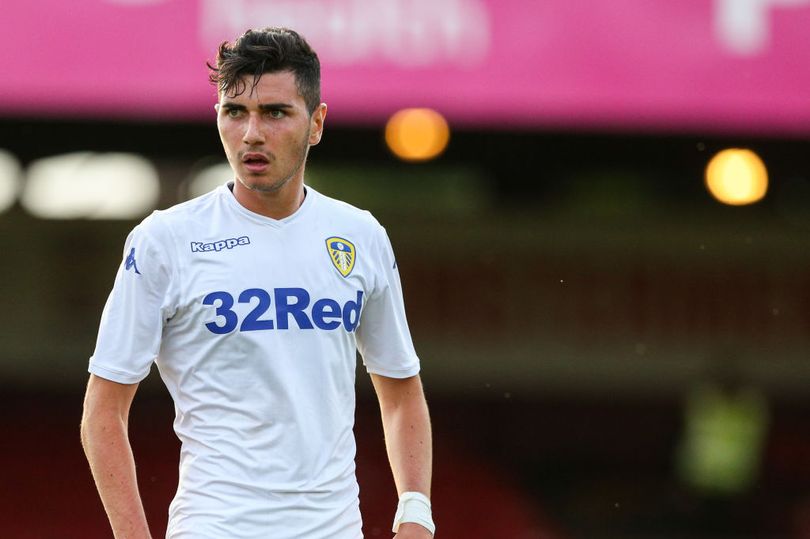 Leeds United are looking to sell Rafa Mujica this month, according to Teamtalk.

The 22-year-old moved to Spanish second division side Real Oviedo on loan last summer but is yet to make a single league appearance.

Mujica has been at Leeds since the summer of 2019, having joined on a free when his contract with Barcelona came to an end.

His career has been tainted with bad luck. He was unable to become a regular fixture of the Barcelona first-team after impressing with the B side.

After joining Leeds, he wasn’t given an opportunity to establish himself at Elland Road. He went on to have a loan spell with Villarreal B last season, which yielded three goals in just four games.

Despite being 22, the former Spain U19 international does not have a lot of senior experience under his belt.

At this stage, he needs to move to a club that can offer him regular first-team football so that he can achieve stability and continue to develop as a player.