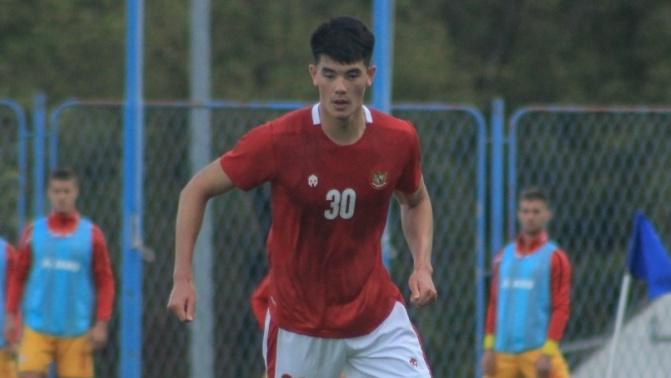 Leeds United have been tipped to battle West Ham in the race to sign highly-rated Ipswich Town centre-back Elkan Baggott, according to Football Insider.

The report claimed that the 18-year-old had rejected an offer of a professional contract with his current club, which has put Leeds and West Ham on alert.

The teenager has not yet made his league debut for Ipswich but did make his professional debut for the club in an EFL game against Gillingham in October.

Baggott is still untested at the highest level, but he has attracted plenty of plaudits for his abilities in his native Indonesia.

Born to an English father and an Indonesian mother, Baggott remains eligible to represent England. Although, he has chosen to represent Indonesia at youth level.

The central defender is noted for his strong leadership abilities and is strong on the ball.

He could be a good long-term investment for both Premier League sides, as he is unlikely to be expensive.

However, Baggott is not yet ready to be introduced into the first-team of either club. Should he end up moving, the defender will likely play for their respective U23 team or be sent back on loan to Ipswich to continue his development.

Report: Newcastle are unlikely to listen to offers for Andy Carroll
Report: PSG confident that they will sign Alli from Spurs