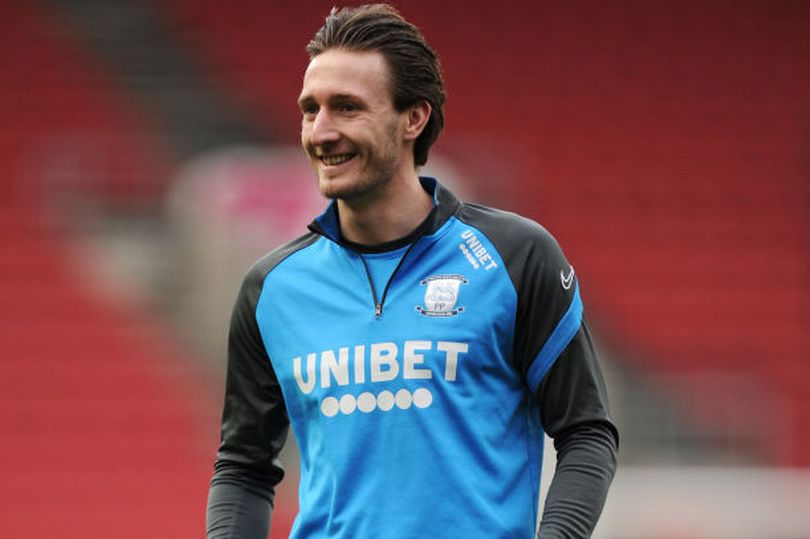 Celtic will welcome Preston North End defender Ben Davies to the club in the summer after he signed a pre-contract agreement with the reigning Scottish champions, according to 90min.

The Hoops are set to make major changes to their squad over the coming months. They look massive outsiders to win the SPL for the tenth year in a row, as Rangers hold a clear advantage at the summit.

This is especially concerning because Neil Lennon’s side have not even been much of a threat to Steven Gerrard’s troops this season. Lennon is not expected to keep his job beyond the summer with Frank Lampard and Rafa Benitez among the high profile managers linked with the Celtic hot seat.

Davies’ contract with Preston was due to expire in the summer and with the club hovering in the middle of the Championship table, he felt that the time was right for a new challenge to take his career to the next level.

Davies has been with the club since 2013, and is capable of playing at centre-back and left-back, There is no doubt that he does have the ability to shine in Scotland.