Barcelona are not negotiating for Aubameyang 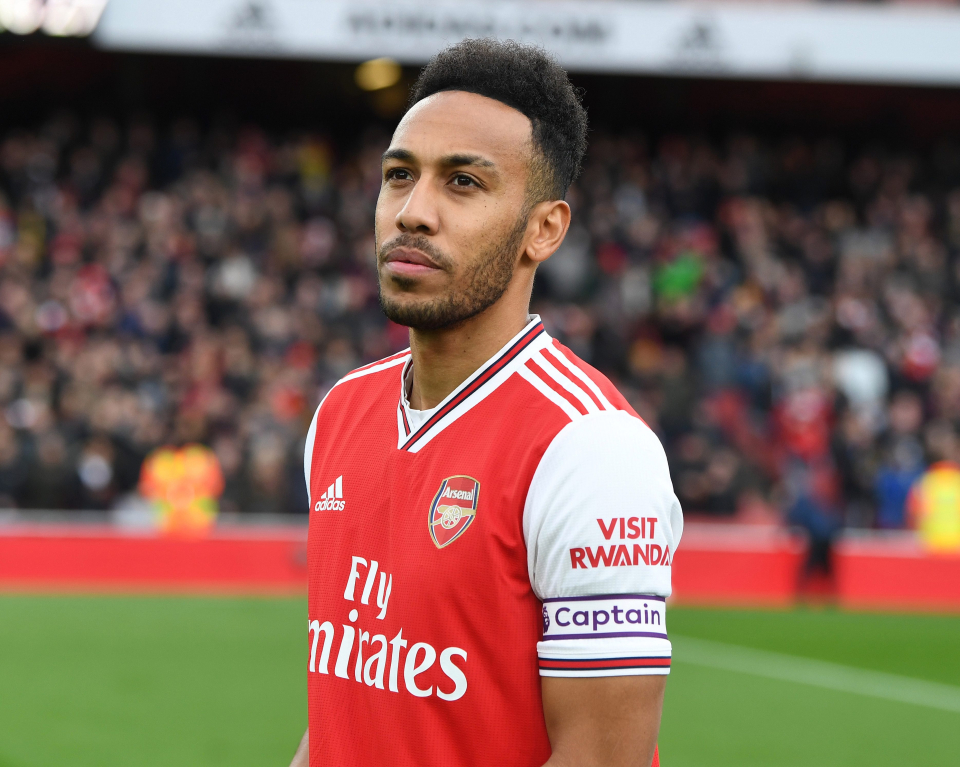 Barcelona are currently not negotiating with Arsenal for striker Pierre-Emerick Aubameyang, according to reliable transfer expert Fabrizio Romano.

The 32-year-old has been linked with a potential exit from the Gunners amidst concerns over his form and heavy salary.

When Aubameyang first joined the Gunners in 2018, he was expected to help lead the club to major trophies and into the Champions League.

That has not happened, and the Gunners may have to offload him soon as it will not be sustainable to pay his wages if they are not challenging for major silverware.

However, Barcelona are currently in turmoil due to the financial problems which forced them to part ways with club legend Lionel Messi this summer.

Romano added that the Blaugrana’s priority remains on trying to sell players rather than bring in new faces just yet.

The season ahead promises to be a challenging one for Ronald Koeman’s side, and it will be difficult for the club hierarchy to realistically expect him to win La Liga and the Champions League.

Players such as Sergio Aguero and Gerard Pique will have to lead from the front this season so Barcelona can achieve consistency on the field.