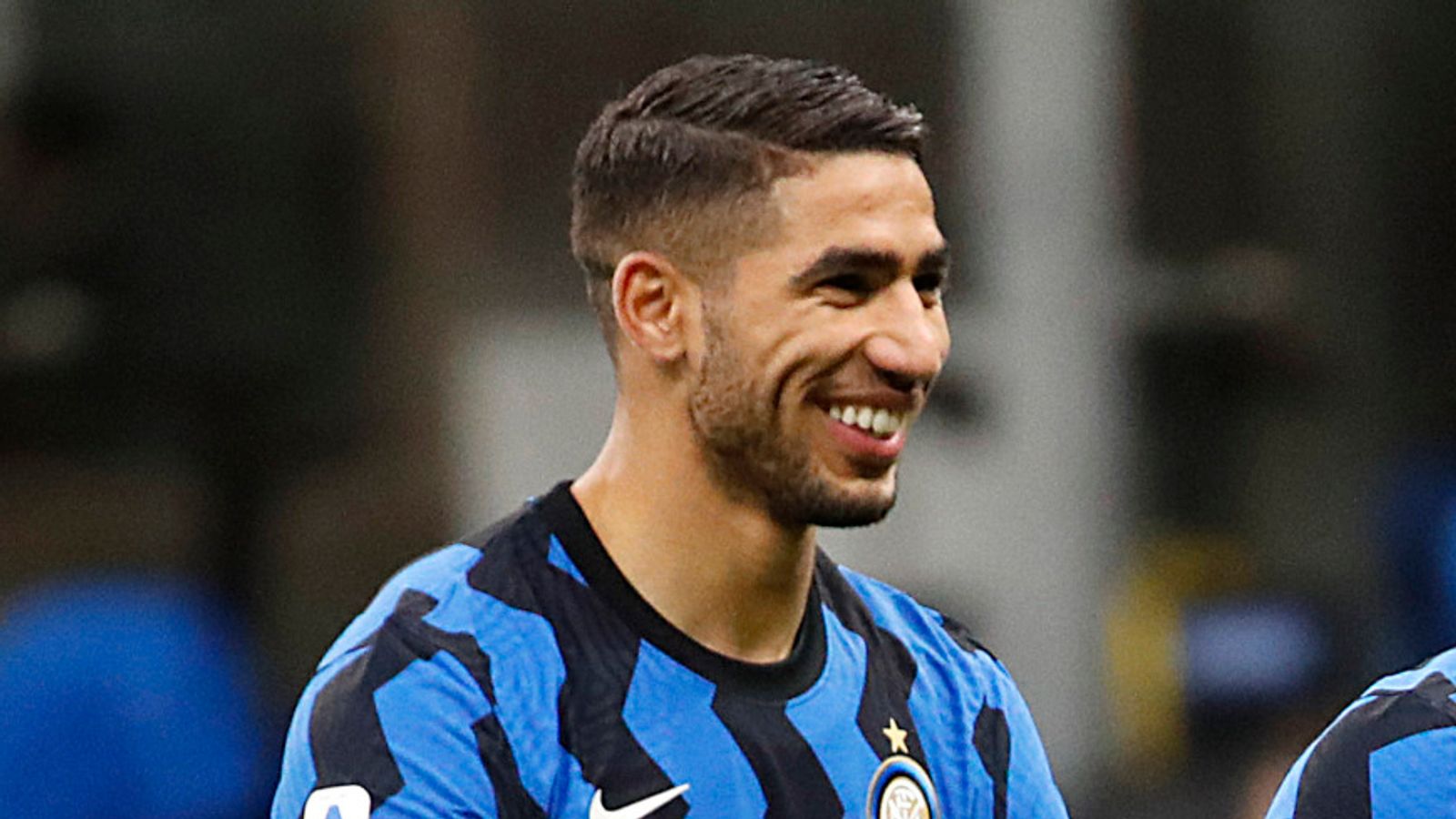 Achraf Hakimi has agreed to join Paris-Saint Germain and will be signing with the club until the summer of 2026, according to reliable transfer pundit Fabrizio Romano.

Inter Milan are believed to have received €60 million with a further €10 million in add-ons, he added.

Hakimi was a first-team regular for the Nerrazzuri last season and made 45 appearances in all competitions, scoring seven goals as the club claimed its first ever Serie A title in 11-years.

The 22-year-old joins Inter until the summer of 2026. Hakimi, a product of Real Madrid’s academy only spent last season with Inter. PSG will be hoping that the Morocco international can help them to finally win the Champions League.

He had also been linked with a potential move to Chelsea. However, Romano confirmed that these were just talks and never materialized into any concrete offers.

Europe’s Premier Club competition is the one major trophy which has eluded the French giants since their revolution at the start of the last decade. The closest that they came to landing the trophy was when they finished as runners-up in 2020, losing to Bayern Munich in the final.

After struggling to earn regular first-team action at Madrid, Hakimi joined Borussia Dortmund on loan. While in Germany, he established himself as one of the best attacking full-backs in world football.

Due to Inter’s financial woes, they have been forced to sell Hakimi even though he played an important role in helping them win the Serie A last season.

The club’s financial struggles are also believed to be the key factor in why Antonio Conte left the club. Conte was frustrated as he was unable to be granted the funds needed to bring in quality players to help the club defend its league title.