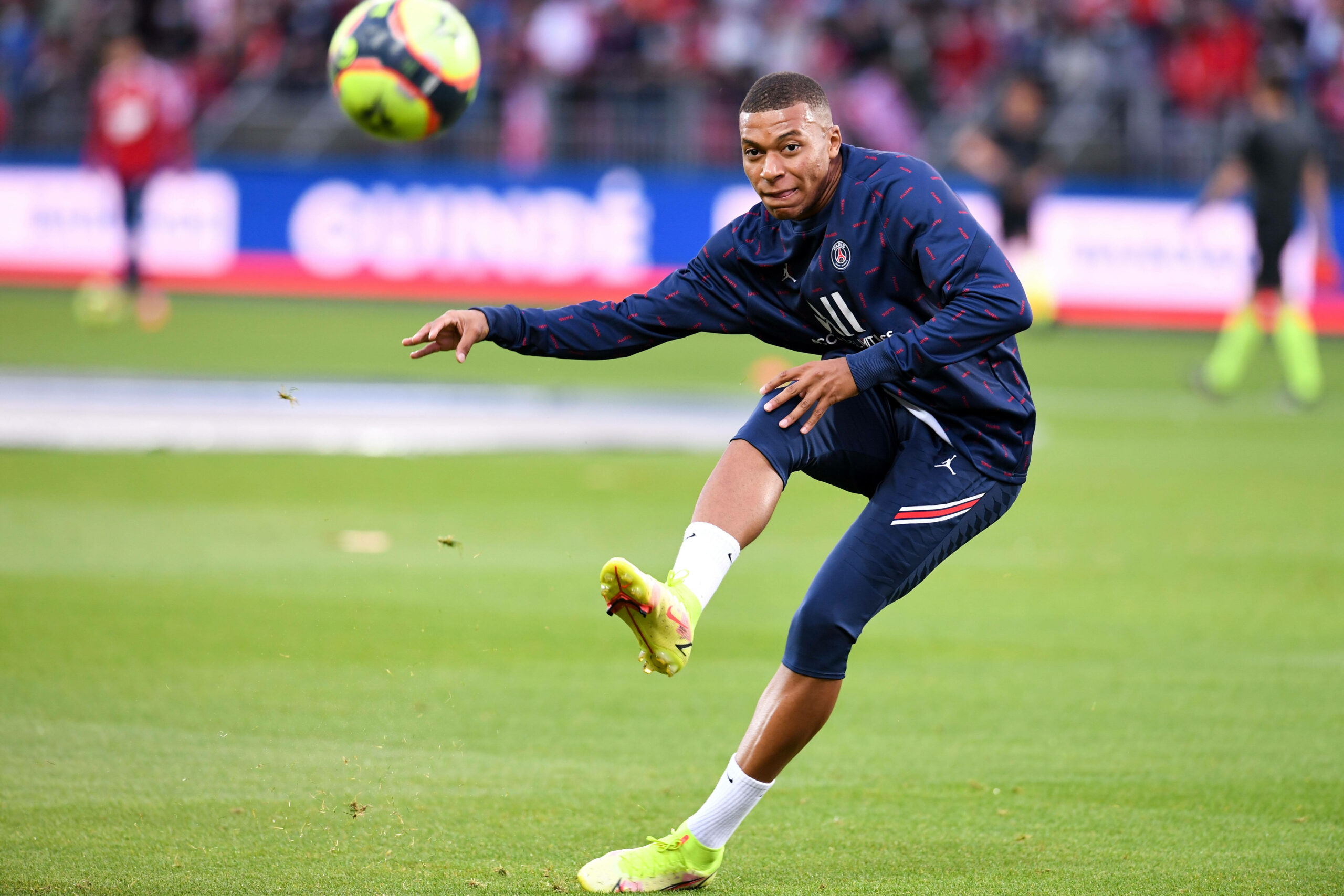 Los Blancos are keen to bring in the French World Cup winner to the Santiago Bernabeu this summer.

Mbappe has one year left on his PSG contract and will become a free agent next summer.

Madrid have had a long-standing interest in signing Mbappe.

PSG signed the French forward from AS Monaco in 2017 on a loan deal. It was made permanent a year later for a staggering fee of £166m.

He has since gone on to win the World Cup with the national team and 11 domestic trophies with PSG.

In a recent interview, Mbappe expressed his desire to challenge himself in leagues tougher than Ligue 1.

The French forward has scored and assisted 196 goals in 174 games for the Ligue 1 giants.

However, he has failed to win the Champions League during his four-year spell in Paris.

There have also been reports that if Mbappe joins Real Madrid, PSG will move for Cristiano Ronaldo this summer.

The Portuguese superstar has only one year left on his contract at Juventus.

Mbappe has reportedly refused to sign an extension on his current PSG deal.

The Parisian club are yet to respond to Real Madrid’s bid for the Frenchman.