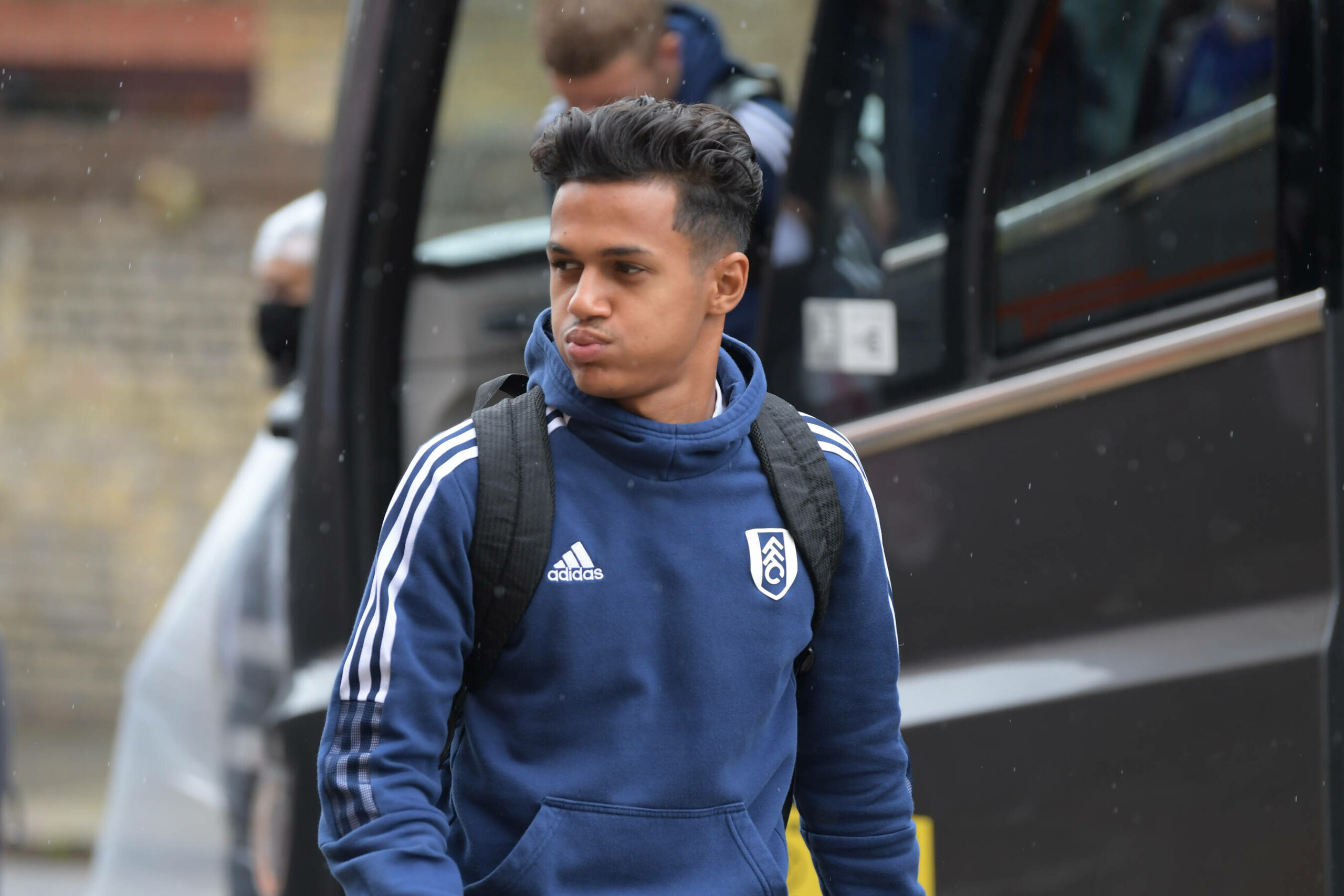 Real Madrid have become the latest club to eye up a move for Fulham youngster Fabio Carvalho, according to the Daily Mail.

Towards the end of the 2020/21 season, the Portuguese made his first professional league appearance. Not long afterwards, he got his first goal in a 3-1 defeat to Southampton.

He has continued to impress in the new campaign. From the Whites’ five Championship fixtures, he has scored three goals and registered an assist, helping Marco Silva’s side establish an early lead in the title race.

Throughout his brief time at Craven Cottage, he has played mainly as an attacking midfielder but can also perform on the wings or as a striker.

The 19-year-old’s form has begun to attract some attention. Not long ago, there were reports that Leeds United and West Ham United were interested in bringing him back to the top flight.

It now appears that Madrid are set to enter the race.

Los Blancos could need a long-term option in attacking areas. Star striker Karim Benzema is 33 now, as are wingers Eden Hazard and Gareth Bale. Meanwhile, the signings of Luka Jovic and Mariano Diaz have not worked out.

However, it is looking like they will be aiming much higher. The Spanish giants came close to securing a deal for Paris Saint-Germain’s Kylian Mbappe and are expected to be back in for him soon, while Norwegian superstar Erling Braut Haaland has also been closely linked.

Nonetheless, Carvalho could be a valuable addition, especially on a free transfer. The teenager has just a few months left on his current contract, and it is unclear whether he will renew.

The attacker was born in Portugal but has represented England at youth level. On the international stage, he has scored three goals from 22 outings.

Coming up for Fulham are trips to Blackpool and Birmingham City. Following this is a home clash against Reading before they welcome Leeds United to London in a tasty-looking Carabao Cup tie.

Read: Jose Mourinho and Roma could be a match made in heaven.