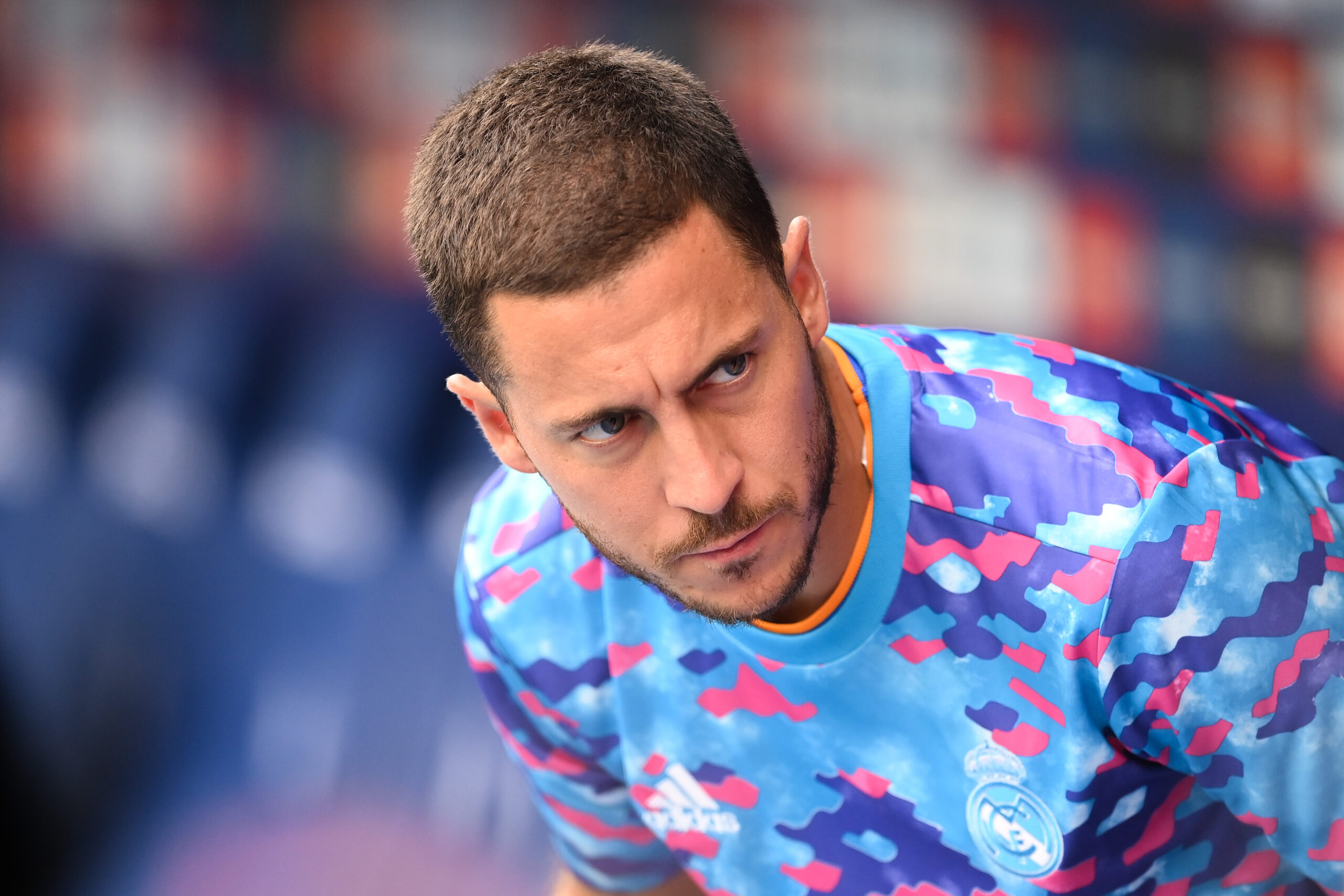 Real Madrid attacker Eden Hazard may have suffered another injury blow during last night’s Nations League semi-final between Belgium and France in Turin.

The Belgian has suffered multiple injuries since joining Los Blancos two years ago. He has been restricted to just 51 appearances across all competitions for the club.

The 30-year-old has stayed unscathed since the beginning of this season, but it appears that he may have suffered a fresh muscle injury playing against France.

With the scores level at 2-2, Hazard was substituted in the 75th minute after he could not carry on due to an evident problem that restricted his movement.

Following the 3-2 loss, Martinez was unsure over Hazard’s fitness and said that the attacker will be assessed.

Hazard has been injury-prone since leaving Chelsea in 2019, suffering around 12 injuries in the process.

He was previously sidelined for six weeks with a hamstring injury sustained during the European Championships.

The €40 million-rated star is likely to undergo medical examination after his setback yesterday.

There is a possibility that he could return early from international duty for further treatment.

With his bad run of injuries over the past two years, it won’t be a surprise if he is out of action for a few weeks.

Los Blancos will be hoping that he has suffered just a knock.