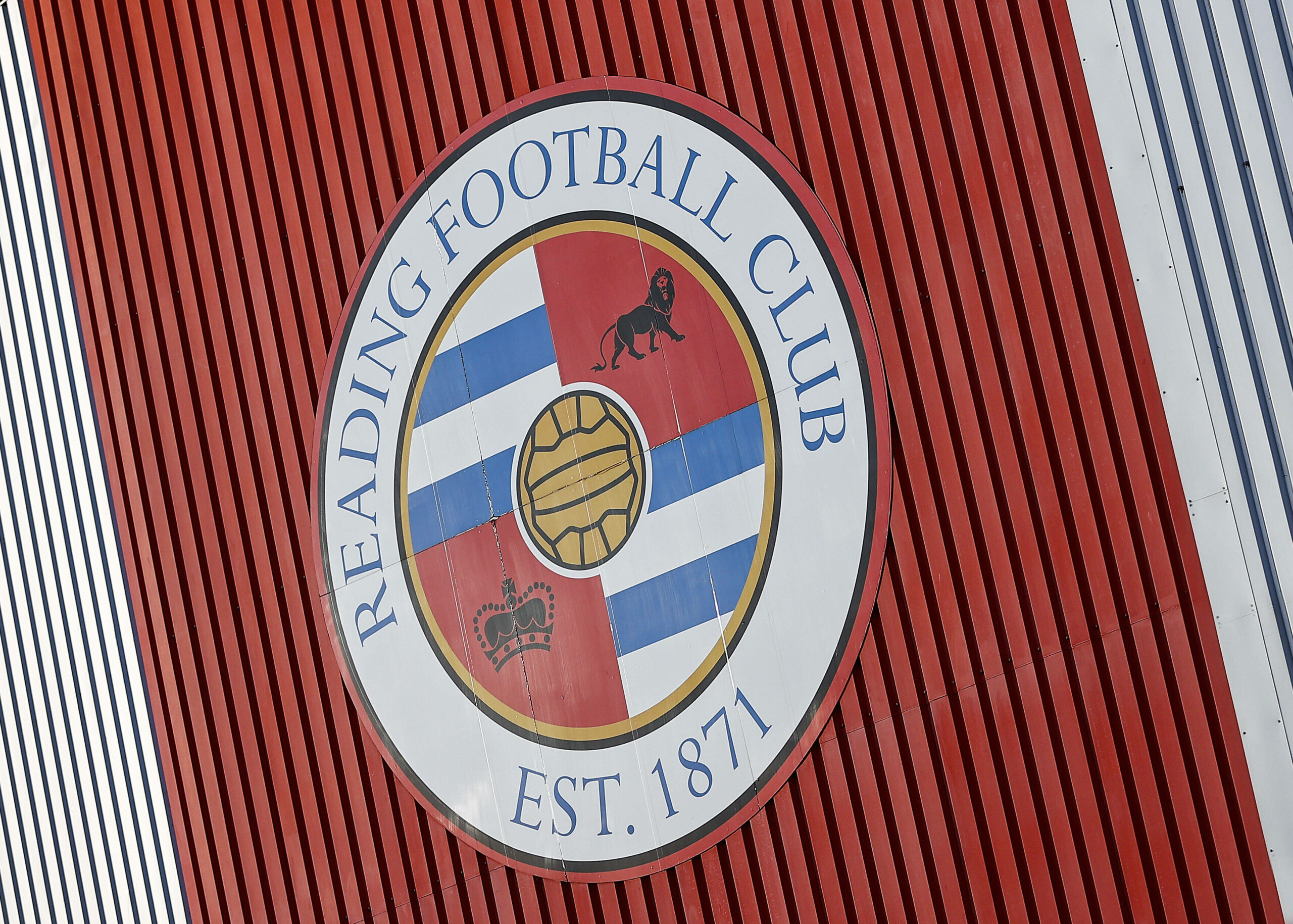 Reading face a penalty of up to nine points after a breach of Financial Fair Play rules, reports the Telegraph.

The Royals had previously been placed under a transfer embargo, which barred them from making signings during the summer window outside of free agents and loan deals.

But this is not the end of the sanctions. According to the Telegraph, they are set for a points deduction of up to nine points.

They currently sit in 14th place in the Championship, having won three and drawn one of their eight fixtures. After the punishment, they could fall to the bottom of the table.

This will be a bitter blow to their hopes of reaching the play-offs. Last season, they finished in seventh place, seven points behind Bournemouth in sixth.

The punishment comes after years of overspending, as Reading looked to get back into the top flight for the first time since 2013.

The closest they came was in 2017 when they were defeated in the play-off final by Huddersfield Town on penalties.

But they aren’t the only clubs in the second tier to spend big chasing promotion. With the drastic increase in Premier League revenue, several Championship clubs have splashed out, hoping that it would take them up.

Queens Park Rangers were hit with a massive fine of around £47 million back in 2018 following their breaches of Financial Fair Play rules.

They also spent a lot of money while chasing promotion but were unsuccessful. Now, they also face a points deduction of at least 12 points.

Next up for Reading is a home clash against Middlesbrough before they travel to Pride Park to face Derby away.

Nottingham Forest must appoint Chris Wilder as their next manager