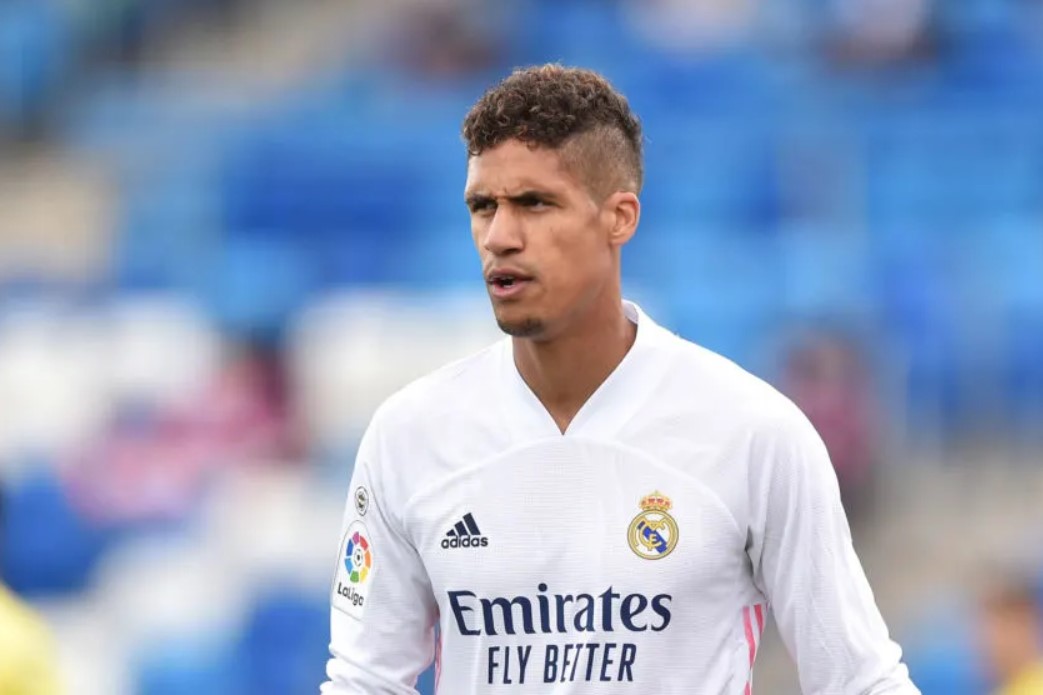 Raphaël Varane is keen to move to England and ideally wants to move to Manchester United, according to reliable transfer expert Fabrizio Romano.

The Frenchman has been tipped to leave Madrid this summer and with his contract set to expire next summer, Los Blancos may have to sell him this summer if they don’t want to risk losing him for free next summer.

Since joining Madrid from French club Lens in 2011, Varane has won virtually everything that there is to win in Spanish football including three La Liga titles, one Copa del Rey and four Champions League titles.

The 28-year-old was also a member of the French team that won the World Cup in 2018.

Varane could definitely be a good addition to the Manchester United squad. The Red Devils will be aiming to win the Premier League next season after having finished second last term and one of their problem areas was their defence.

While Harry Maguire performed consistently while playing as a centre-back, the same cannot be said for the duo of Victor Lindelof and Eric Bailly who struggle with consistency.

Varane will add much-needed experience to the squad and could also be the reliable defensive partner that United fans have longed for Maguire to have.

Having previously won the La Liga, Champions League and World Cup, he will bring in a winning mentality to Old Trafford, something that the current crop of players at United lack.

United have not won the Premier League title since 2013 and this is something that they will be aiming to change in the near future.