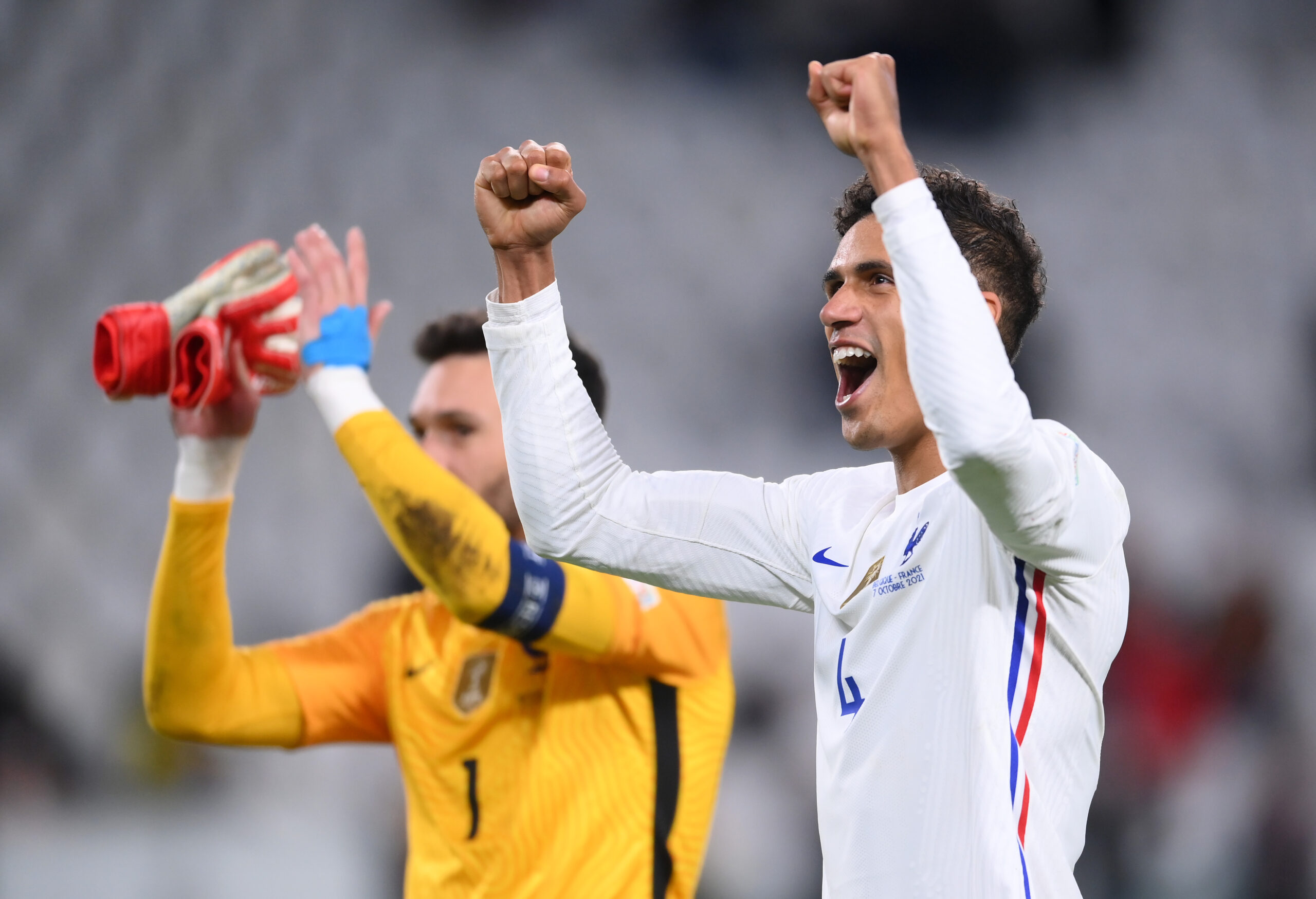 The Manchester United star was replaced by Dayot Upamecano in the 43rd minute.

Neither Varane or national team coach Didier Deschamps gave an update on the injury after the game.

Varane was scheduled to report for training at Carrington later this week.

However, he may be unavailable to play for United in their next game against Leicester City.

Varane was signed this summer to partner Harry Maguire in the heart of United’s defence.

His injury may leave Ole Gunnar Solskjaer without both central defenders this weekend.

Maguire has already been ruled out, and Varane’s injury leaves Solskjaer with a massive defensive headache.

United signed Varane for his ability to play the ball out from the back.

He is a trusted centre-back who can martial a defence in big matches.

If Varane joins Maguire on the sidelines, United will likely use Eric Bailly and Victor Lindelof against Leicester.

Both players are error-prone, and the Foxes will believe they can advantage of an unsettled United defence.

Leicester are not in the best form at the moment, which may come as a relief for Solskjaer.

The United boss could use Nemanja Matic at centre-back, but that would be a risky move.

United can ill-afford to lose Varane and Maguire for a lengthy period and will be desperate to have at least one of them back as soon as possible.

Read Also: Chelsea have an agreement in place to renew Andreas Christensen’s contract.