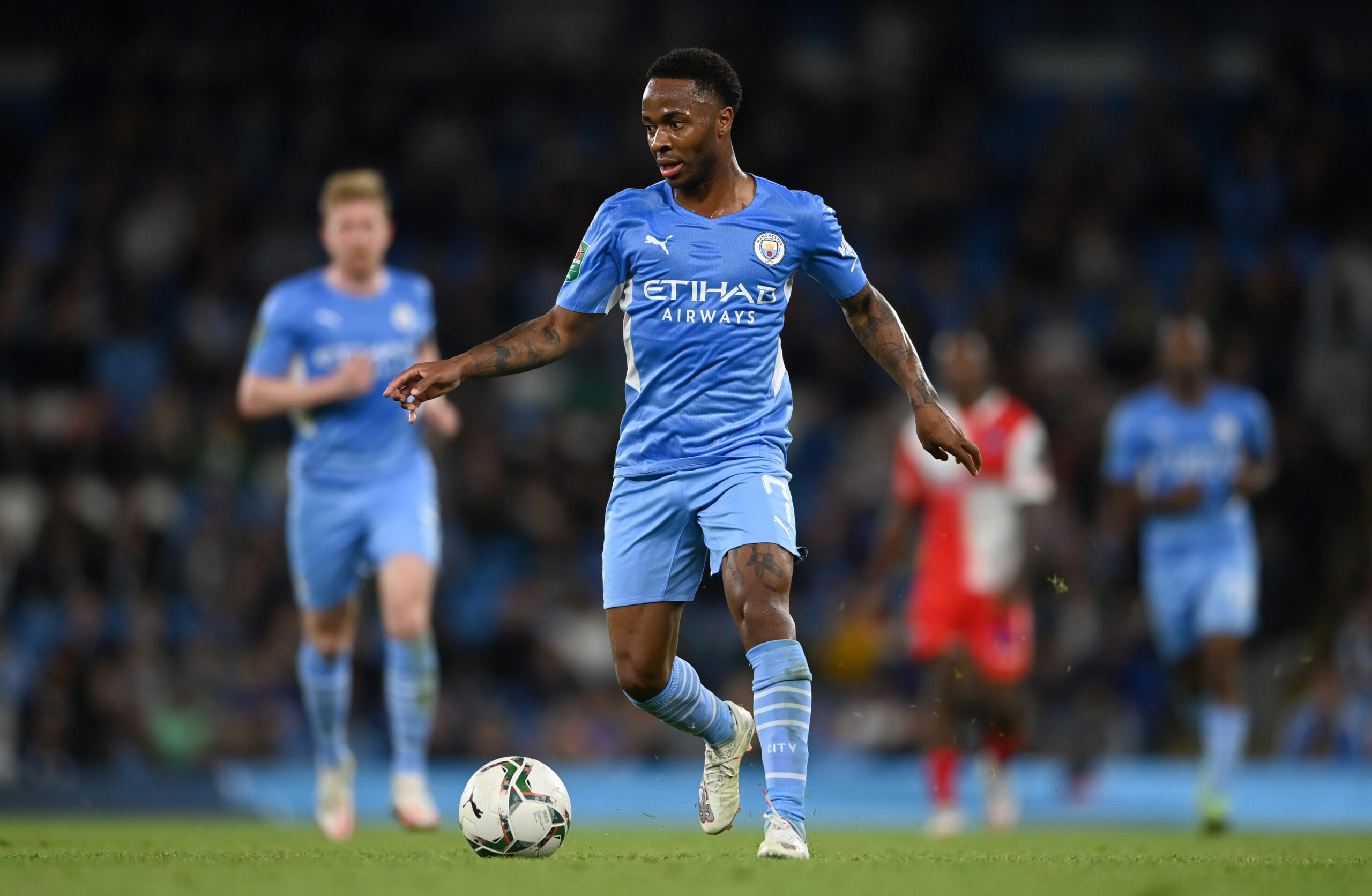 Raheem Sterling has conceded he is not enjoying life at Manchester City following a torrid start to the season.

After making just two Premier League starts under Pep Guardiola this term, the 26-year-old has revealed his love for football and everything that comes with it.

Sterling said, as relayed by the Daily Mirror: “From a young child, football has been the most important thing in my life. My happiest, I should say. When I play football, that is where I get my happiness from,”

“And of course with family as well, but football for me has a special place in my heart.

“With everything that comes with football, money, being able to do nice things…at the end of the day, if football for me is not at a certain standard I’m not really at my happiest.

“If I want my happiness at a certain level I need to be playing football. I need to be scoring goals. And enjoying myself.”

Sterling has grown into one of the finest forwards in the Premier League since swapping Liverpool for the Etihad Stadium in 2015.

During his illustrious six-year spell at Man City, the England international has lifted the three Premier League titles, the FA Cup and four Carabao Cup crowns.

The lightning-fast forward was a rough talent when he joined the Cityzens, but working under Guardiola has turned him into one of the most prolific wingers in the Premier League.

Sterling’s most productive season was 2019/20 when he scored 20 goals from 33 top-flight appearances while he racked up ten goals and eight assists in 31 Premier League outings last term.

However, the Englishman has lost his place in Guardiola’s starting line-up this season despite enjoying a stellar European Championship campaign with England.

Sterling had endured an underwhelming finish to last season, but he went from strength to strength at Euro 2020 this summer, helping England reach the final.

However, with Bernardo Silva rediscovering his best form, the ex-Liverpool man has tumbled down the pecking order and faces an uphill task to reclaim his starting berth in the upcoming period.